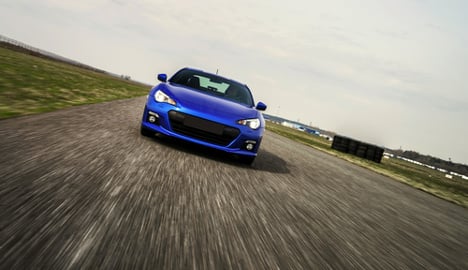 Spain saw a 26.7 percent growth in new car registrations over January and February compared to last year with 154,836 new cars, according to data released by Brussels-based European Automobile Manufacturers’ Association (ACEA) on Tuesday.

In February alone, Spain saw a growth of 26.1 percent compared to the previous year, with 86,717 new cars registered, compared to 68,763 cars in February of last year.

Spain is one of Europe's five major auto markets, along with Germany, France, Italy and the UK. Italy saw an increase of 13.2 percent in February, the UK 12 percent, Germany 6.6 percent and France 4.5 percent.

Overall, Europe saw an increase of more than seven percent, reaching 924,440 cars in February alone and nearly 2 million over January and February. This was the eighteenth consecutive month of growth.

According to the International Organization of Motor Vehicle Manufacturers (OICA), Spain was the ninth greatest auto producer in the world last year with 2.4 million vehicles. 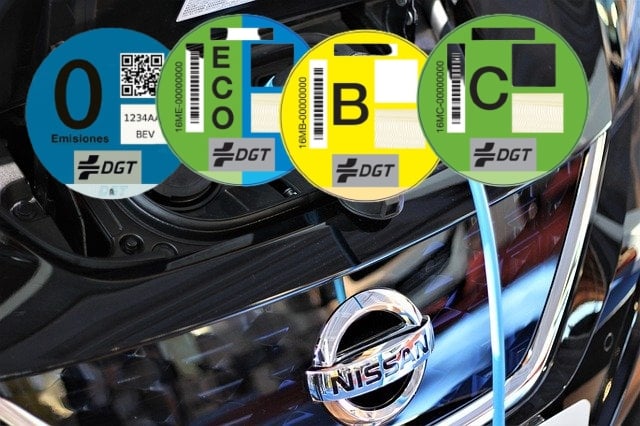 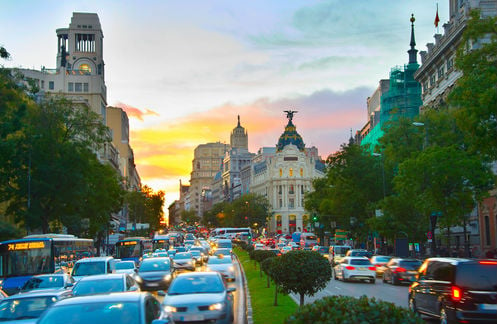 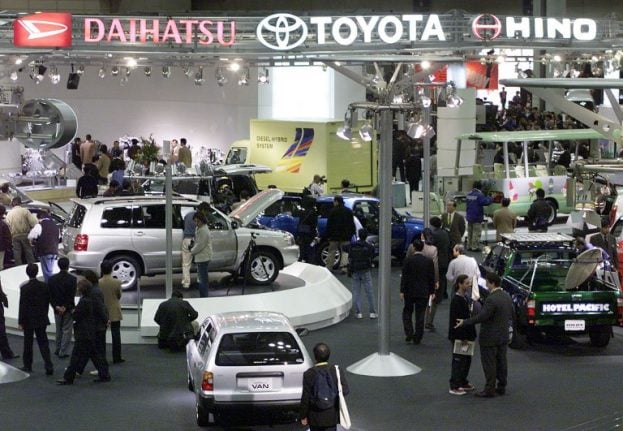 On Saturday the EU will introduce its new rules on vehicle pollution, dubbed the Worldwide Light Test Procedure (WLTP).

These new measuring standards for carbon emissions are meant to offer more accurate data than under the obsolete NEDC format introduced in the 1980s, which was largely discredited since in 2015 it emerged that Volkswagen found a way to cheat in emissions tests.

In a nutshell, anyone buying a car in Spain will pay on average €1,500 more if it’s deemed to be too polluting.

According to industry experts 10 to 20 percent of vehicles that previously weren’t required to pay this pollution registration tax will now have to.

The move is meant to continue discouraging Europeans from buying contaminating vehicles as the bloc aims to reduce average car emissions to 66.5 grammes of CO2 per km by 2030.

The price hike is also attributed to manufacturers having to carry out more rigorous, expensive tests on their cars under the new regulations. The higher registration tax fee on new cars will be from around €700 on some models to €2,000 on others. It largely depends on the car model, where it’s registered, its age and its combined CO2 emissions.

Vehicles with CO2 emissions that are less than or equal to 120 grammes per kilometer are exempt from paying the tax.

If it is between 160 and 200 grammes of carbon dioxide per kilometer, the charge will be 9.75 percent.

The new owners of most polluting cars of all, those with emissions greater than or equal to 200 g/km of CO2 will have to cough up 14.7 percent.

Some vehicle owners who already paid the tax on their vehicles will be subject to an add-on fee in some cases but most current car owners are exempt.

As the emissions threshold has been dropped, Spanish vehicle associations believe the number of new cars in Spain subject to this new carbon tax will go from 25 percent under NEDC to 35-45 percent under WLTP.

The new regulations do not affect cars that have already been bought. 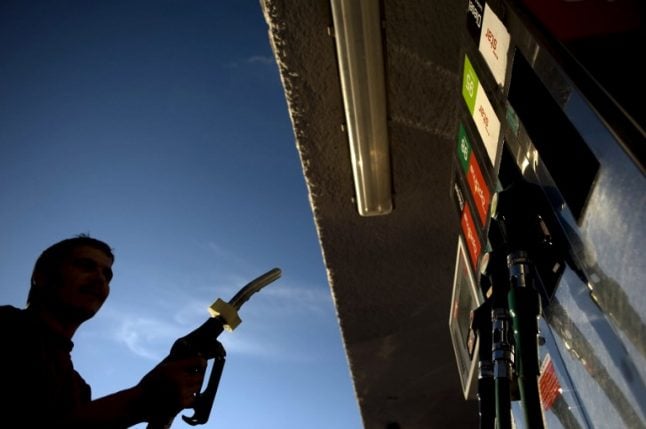 CARS
What you need to know about Spain’s new petrol pump labels
Url copied to clipboard!