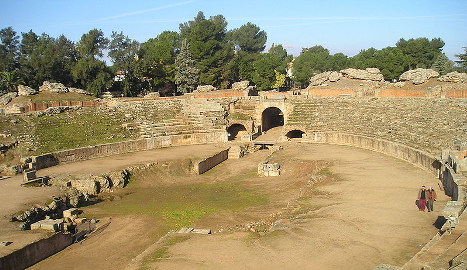 Padel, or padel tennis, is a raquet sport popular in Spain and throughout Latin America, although little known in the rest of the world.

The Confederation of Neighbourhood Associations of Extremadura (CAVEX) and the Federation of Residents Associations "Augusta Emerita" have both condemned the padel tournament, which is scheduled to take place at the UNESCO World Heritage site between May 4th and May 10th.

"[We ask for] respect for our heritage, which we inherited from our ancestors and which we should preserve for our descendants," wrote the Federation of Residents Associations in a statement.

CAVEX has called on officials to "immediately dismiss" the possibility of hosting the games at the site, stating that there are "more appropriate" places to hold the games in the city.

In response to the criticism, director of the World Padel Tour Javier Porras said in a statement that the aim of the tournament is to "promote padel throughout the world".

"The World Padel Tour is a sports project that has nothing to do with political interests, nor does it have the intention of putting a cultural monument in danger," Porras said.

He added that assembly of the tournament would only take three days and that they will not be bringing objects of excessive weight into the stadium. Neither the tracks nor the stands will affect the amphitheatre and at no time will the stadium suffer from the structure they put in, Porras said.

Still, a demonstration is planned to protest the tournament on Saturday March 28th.

Correction: A previous version of this story displayed a different Roman structure in Mérida. 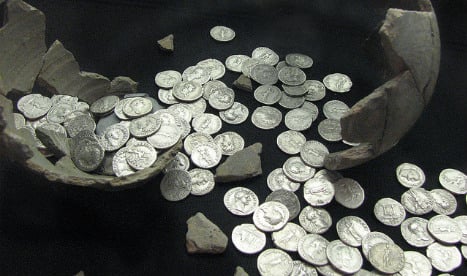 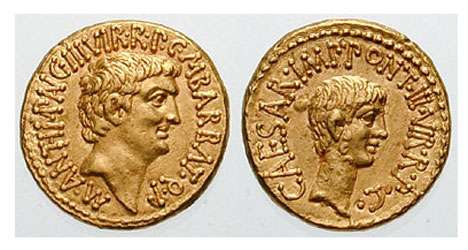