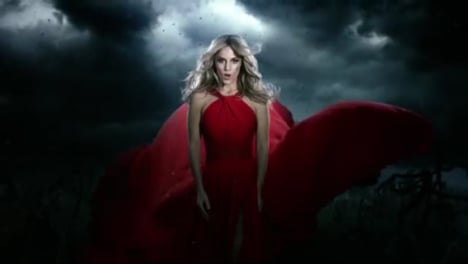 A Manchester councillor has offered to show Spain’s Eurovision entry, Edurne, around the city after she called it “uglier than the back of a fridge”.

Spanish Eurovision hopeful, Edurne, has come under fire after slamming Manchester, the city where her footballer boyfriend David de Gea plays, during a TV interview.

Appearing on Spanish entertainment show, El Hormiguero, the Spanish singer, 29, was asked by host Pablo Motos, “I´ve been told that Manchester is uglier than the back of a fridge.”

The singer, full name Edurne García Almagro, did not deny the claims, agreeing: “It´s not very beautiful, the truth is no, you need to search out places… but yes, Spain is more beautiful.”

Her harsh words for the adopted city of her boyfriend, Manchester United goalkeeper, David de Gea, have prompted local councillor Pat Karney to offer a tour of the city to the Spanish pop star.

Karney said the only thing the northern city had in common with a fridge “is the cold”, reported local newspaper, the Manchester Evening News, and invited Edurne and de Gea for a tour of the heart of the city.

“The people of Manchester are famous for being the warmest you could meet,” Karney said, “I’m not sure how much of the city Miss Garcia has seen but we’d be delighted to take the couple on a tour and show them what they’re missing.”

Does Edurne know what her job is for Eurovision, it's to sell herself to everybody and she isn't doing that by saying she hates Manchester

The Spanish singer provoked strong reaction from people across social media, with one Twitter user pointing out that as Spain's Eurovision entry, surely it was her job to sell herself, something she wasn't doing by saying her hates Manchester. 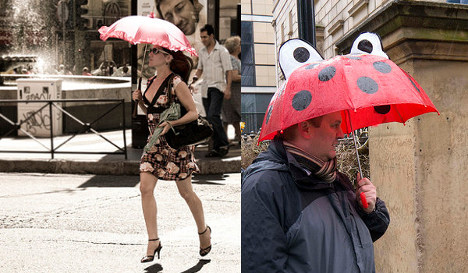 MANCHESTER
Battle of the cities: Madrid vs Manchester 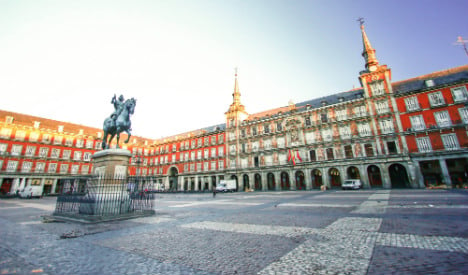