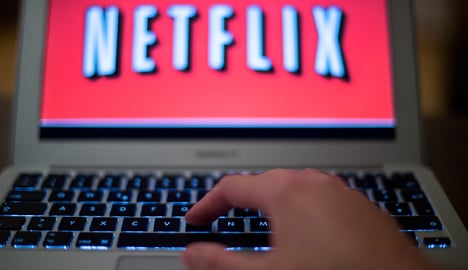 The online entertainment giant has shot down speculation that it will come to Spain in the past, but several sources including Spanish financial paper Expansión and American magazine Variety, reported over the weekend that Netflix has been negotiating with Hollywood studios for Spanish rights.

Manufacturers LG and Samsung are also preparing for their products in Spain to be Netflix-compatible later this year, according to Expansión.

Toshiba and Panasonic, too, have reported plans to integrate Netflix into their products, according to 20 Minutos, though the news site was told by a Netflix Europe spokesman that such features could be used in all countries.

Spain was skipped over in Netflix's expansion into six more European countries last year, which included France and Germany.

The company announced an ambitious plan in January of expanding into 200 countries within the next two years.

Netflix refused to confirm or deny the rumours, telling The Local:  "We have said that we plan to complete our global expansion in the next two years. We have confirmed that we will launch Australia and New Zealand this month and Japan later this year.

"I am unable to comment on any other rumors or speculation," said spokesman Joris Evers.