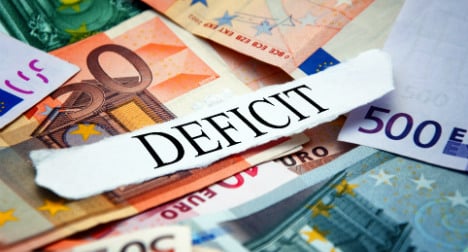 A photo of some euros:Shutterstock

The shortfall of exports to imports in the eurozone's fourth biggest economy grew by 53.4 percent to €24.47 billion ($28 billion), figures from the ministry showed.

That was bigger than the figure for 2013, the year gradual recovery started, but it was still Spain's second-smallest trade deficit since 1998, the ministry said.

This year's deficit figure "comes in a context of rising imports linked to the economic recovery", the ministry said in a statement.

The recovery drove up imports by 5.7 percent to nearly €265 billion, with a particular increase in imports of industrial equipment.

On the consumer side, sales of cars and electric appliances in Spain also strengthened, it said. Automobile imports to Spain grew by nearly a fifth in 2014.

Overall that level was "a record for annual exports", the ministry said in a statement.

Most of Spain's foreign trade was done with other countries in the European Union. Its biggest trade partners are Germany, Italy, Portugal and France.

After six years of stop-start recession that destroyed millions of jobs,

Spain's economy grew by 1.4 percent in 2014, according to the government's latest estimates.

The government is trumpeting the recovery ahead of a general election due around November. But the unemployment rate remains extremely high at nearly 24 percent. 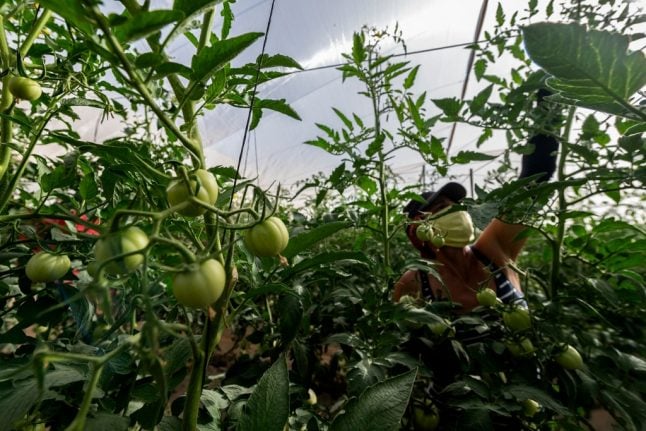 TRADE
Which parts of Spain would be most affected by a no-deal Brexit?
Url copied to clipboard!