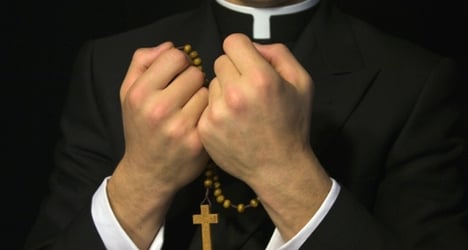 Photo of a priest with a rosary: Shutterstock

The court in the southern city of Granada dropped charges of "sexual abuse with penetration, exhibitionism, and concealment of evidence" against nine priests and two laymen accused of abusing an altar boy, in a case that prompted an intervention by Pope Francis.

Ten Roman Catholic priests and two lay people were charged at the end of January, in a case that came to light after one of the victims petitioned the Pope.

But the court in the southern city of Granada, where the alleged abuse took place, ruled their accuser, now aged 25, should have brought a case within three years of turning 18.

One priest, however, is still charged with the more serious offence of "continued sexual abuse", according to the ruling dated January 26th.

If convicted, the clergyman faces a jail sentence of up to ten years. He and his 11 initial co-accused were charged last month with sexual abuse or complicity in the abuse of the teenager between 2004 and 2007.

The boy was 14 when the alleged abuse began.

In terms of the number of suspects, the paedophilia case was the biggest ever involving the Catholic Church in Spain.

The alleged victim says he was raped and made to perform sex acts with one of the priests at a villa with a swimming pool. Others allegedly took part or turned a blind eye to the acts.

The alleged leader of the group told him he had a promising career as a priest ahead of him and chided him for resisting his advances, he was quoted in the charge sheet as saying.

Pope Francis said he had ordered a church investigation into the case after the unidentified man wrote to him, telling him he had been molested as an altar boy.

The Argentine pontiff told reporters on November 25th that he heard of the case "with great pain, very great pain, but the truth is the truth and we should not hide it".

A second man aged 44 has also accused one of the priests of abuse in the early 1990s.

Pope Francis has taken a zero-tolerance approach to clerical sex abuse since taking over as pope in 2013 from Benedict XVI. 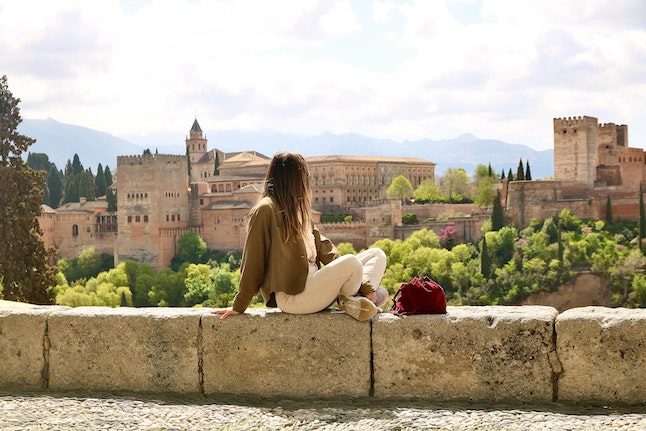