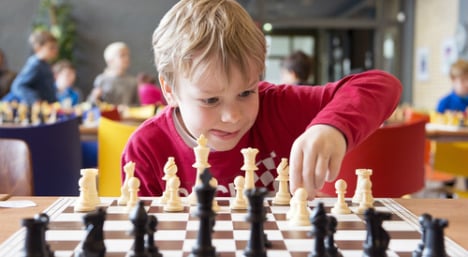 A Spanish parliamentary education committee announced they had agreed to "urge the government to introduce the Chess in Schools programme in the Spanish education system in accordance with the European Parliament’s recommendations."

Politicians from all parties met to discuss whether chess should be added to the Spanish school curriculum and, despite negotiations lasting until the very last minute, unanimously agreed to approve the proposal.

Popular Party spokesman, Francisco Cabrera, urged politicians to "remember the great importance of Spain in the history and evolution of chess and that modern chess, with its current rules, was invented in Spain around 500 years ago."

Representatives from the Grupo Catalan, a group of Catalan party representatives in parliament, were initially more skeptical despite the autonomous community having recently promoted a study on the educational benefits of chess, reported Spanish daily, El País.

Carried out by the Universities of Girona and Lleida, the study showed that students who study chess as a school subject have a higher level of intellectual development across a range of parameters, as well as seeing their maths and reading results improve.

Despite initial reservations, Carme Sayós,  from the Grupo Catalan, voted in favour of adding chess to the school curriculum in Spain.

The next step will be for the issue to be debated by a commission from the Ministry of Education, who will have the final decision because they are made up of members from all of Spain’s autonomous communities. 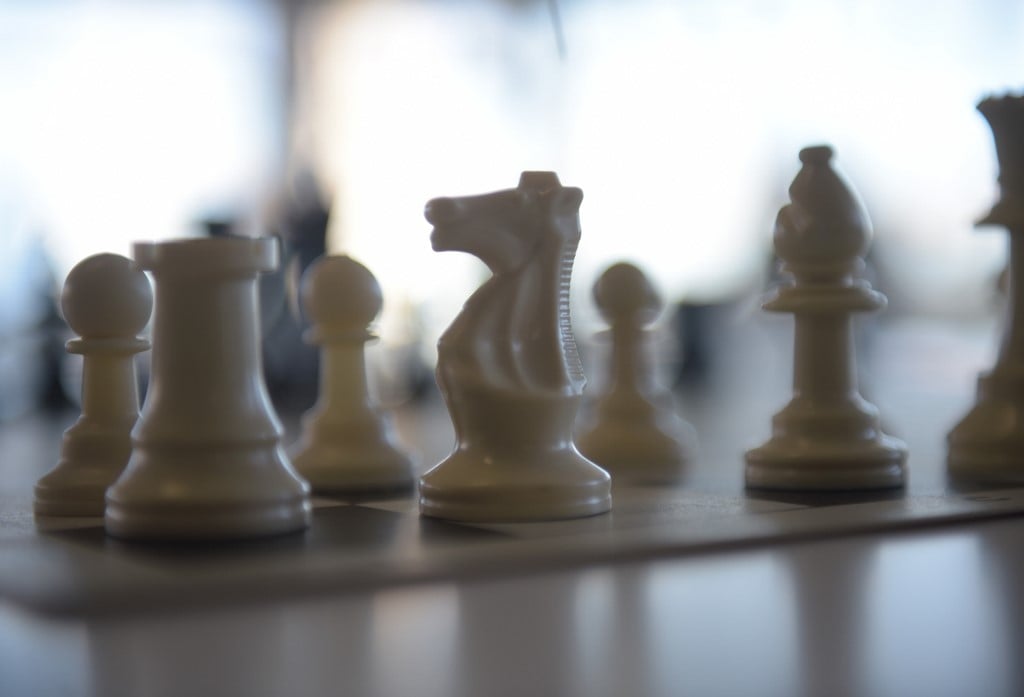 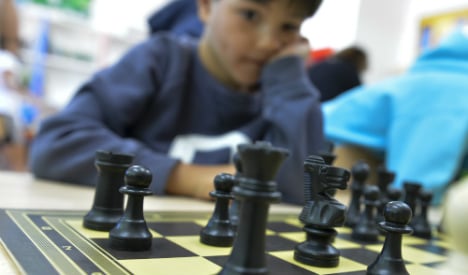 Rechapados Ferrer is the latest firm to find itself impacted by a renewed interest in Chess. Photo: AFP

The company, founded in the 1950s, usually produces only about 20,000 chessboards a year from its factory in La Garriga, near Barcelona.

But since supplying its products to the successful Netflix series The Queen's Gambit, it has received a wave of orders in the past months.

The mini series, an adaptation of a novel by Walter Tevis, has fuelled interest in the game of chess. Since it debuted last autumn, Rechapados Ferrer has received orders for 40,000 boards.

“When the Netflix series came out, it all just went crazy and drove sales of chessboards through the roof,” David Ferrer, who runs the family business, told The Guardian.

It's not the only company to have seen a surge in demand. Ebay also noted a 215% rise in sales of chess boards and accessories since October.

In February last year, the Spanish crisp-maker Bonilla saw a huge increase in online sales after its distinctive tins were featured in Oscar-winning film 'Parasite'.