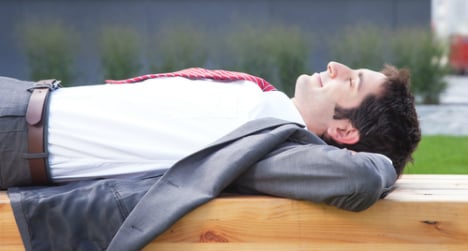 Photo of a man having a nap: Shutterstock

A new study has revealed what Spaniards have known for centuries: that taking an afternoon siesta has considerable health benefits.

A short nap can help to alleviate stress and strengthen the immune system according to new research published in the Journal of Clinical Endocrinology and Metabolism, from the American Society of Endocrinology.

The study was carried out on men who had slept only two hours the previous night and found that having a siesta helped to counteract the harmful effects of lack of sleep, helping the immune system to recover.

"Our data suggests that a 30 minute siesta could revert the hormonal impact of a night of bad sleep," said one of the study’s authors, Brice Faraut, a scientist at Paris Descartes University in Paris, France.

The research found that snoozing could restore immune and neuroendocrine biomarkers to normal health.

The study was carried out on a group of 11 men between the ages of 25 and 32, who took part in two laboratory sessions, where food and light were strictly controlled.

Lack of sleep can constitute a public health hazard according to the US Centre for Disease Control and Prevention, because it can reduce productivity as well as cause car crashes or industrial accidents. People who sleep less are also more prone to develop chronic illnesses such as obesity, diabetes, hypertension and depression.

Top tips for a slumbersome siesta:

A siesta should be no longer than half an hour, any longer and it starts to disrupt your nighttime sleep patterns. (American space agency NASA has found that the optimum nap time is 26 minutes)

A siesta should be taken on a sofa or comfortable armchair. If you take it in a bed, you risk drifting off into a deep sleep. 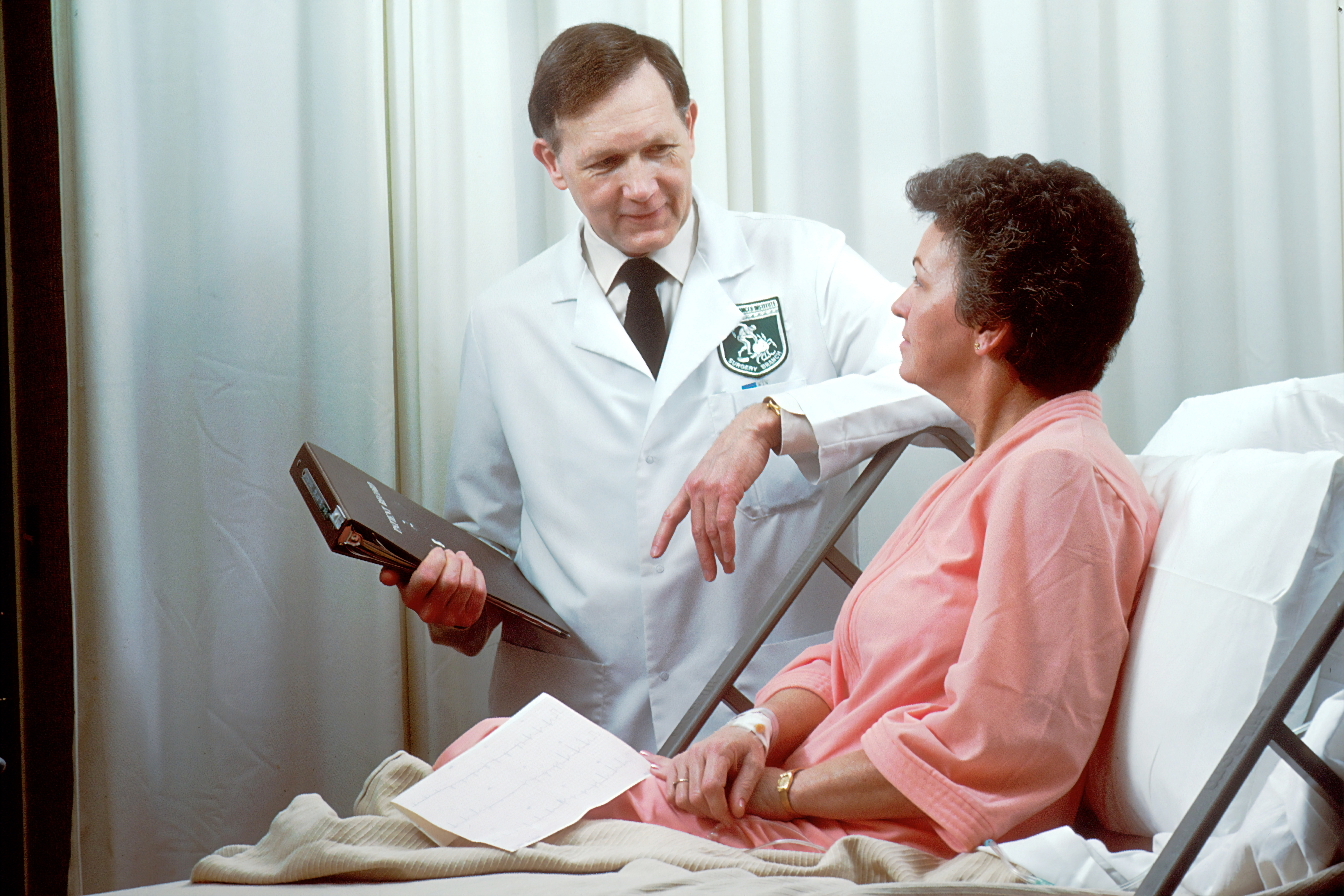 HEALTH
Healthcare in Spain: What are the pros and cons of the ‘convenio especial’?
Url copied to clipboard!