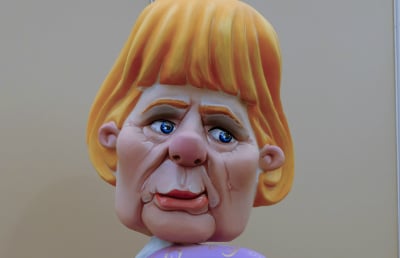 Las Fallas, Valencia’s biggest festival will take place from March 15th to 19th. The festivities famously include gigantic papier-mâché figures, known as ninots, that satirize politicians, actors and other famous faces from around the world.

A preview exhibition has given people a chance to glimpse some of the ninots that will take part in this year’s festival and there are some scarily familiar faces among the huge papier-mâché figures.

In pics: Politicians as you've never seen them before

From a bare-bottomed Angela Merkel to Barack Obama sporting a tutu, the figures mercilessly poke fun at some of the world’s most powerful politicians.

And to top it all off, the figures are then set alight, on the Nit del Foc (Night of the Fire), the culmination of the festival on March 18th, when all the floats, figures and fireworks are lit, engulfing Valencia in (controlled) flames.

The festival is celebrated on the feast of Saint Joseph, who is the patron saint of carpenters.

The origin of the festival dates back to when carpenters cleaned out their workshops at the end of winter, lighting the odd bits of wood they had thrown onto the street on the day of Saint Joseph.

In pics: Politicians as you've never seen them before 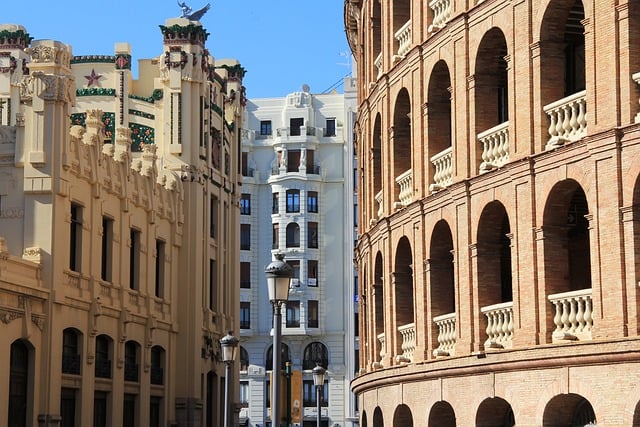 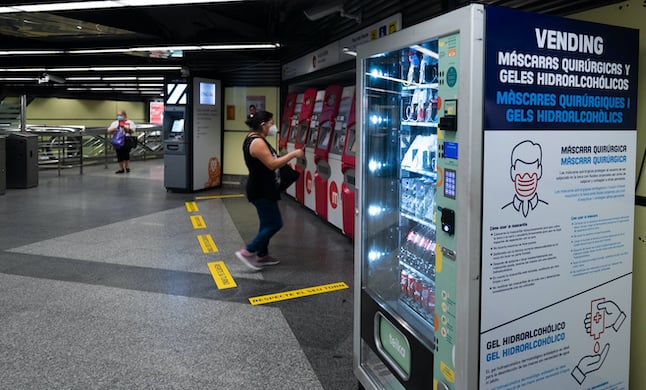