The SwissLeaks whistleblower Herve Falciani will team up with left wing protest party Podemos to draw up anti-tax fraud measures.

Podemos's leader Pablo Iglesias confirmed reports of the planned collaboration between his party and Falciani, the former HSBC bank employee who stole the files at the heart of the scandal.

"Many thanks to Falciani for offering to work with Podemos on its programme. He will be an immeasurable help," Iglesias wrote in a Twitter message on Monday evening.

Another senior Podemos figure, Luis Alegre, told a news conference that Falciani had agreed to draw up a report on fraud prevention measures for the party.

With its vows to oust what it calls a corrupt political elite, Podemos was formed only a year ago but is already a serious contender in the Spanish general election due in November, according to recent opinion polls.

Falciani, a Franco-Italian computer specialist who worked for HSBC in Geneva before turning whistleblower, ran in last May's elections for the European parliament as a candidate for another Spanish protest party, Partido X.

That party won just over 100,000 votes, a fraction of the 1.2 million landed in those elections by Podemos, which secured five seats in the European Parliament just four months after its founding.

Partido X said Falciani "cooperates with all institutions and organisations that ask".

"He has always done do and always will. He will continue to do so with us and many other parties and diverse groups in many countries around the world," it added in a statement.

Falciani handed the files to French investigators in 2008 and until now their details had been known only to certain authorities, apart from a few leaks in the press.

Falciani was arrested in Barcelona in 2012 at the demand of Swiss prosecutors who accused him of economic espionage and other crimes.

A Spanish court in May 2013 refused to extradite him and he has since worked with Spanish tax authorities, helping them identify fraudsters.

Among Spanish figures named in the "SwissLeaks" HSBC affair were the late head of Santander bank Emilio Botin and Alfons Godall, a former vice-chairman of Barcelona football club.

They were reported to have regularised their tax affairs. Also named was Formula One champion driver Fernando Alonso, who has likewise claimed to have settled his tax debts, Spanish newspaper El Confidencial reported. 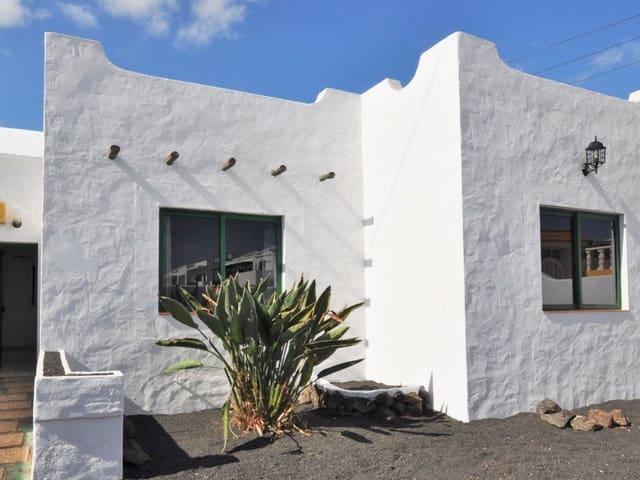 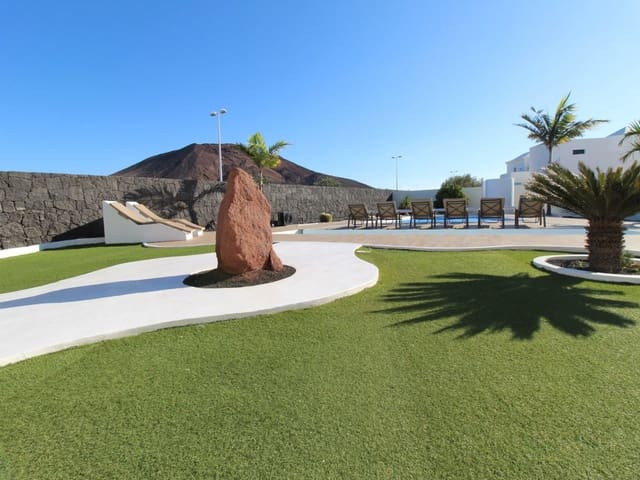 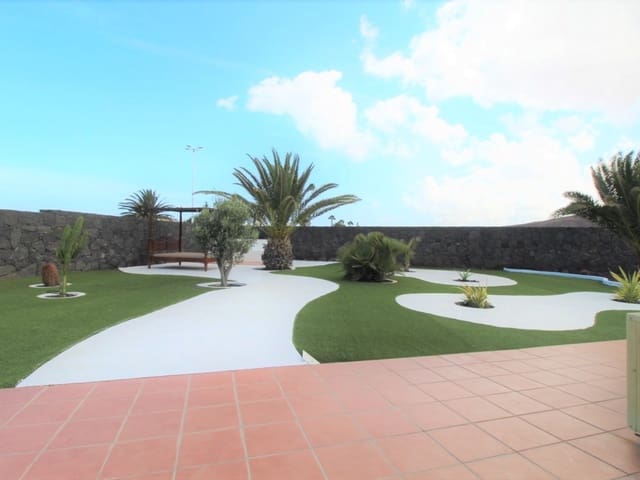 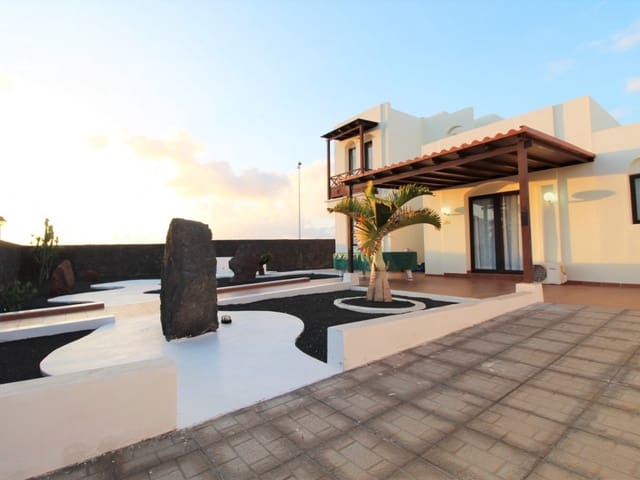 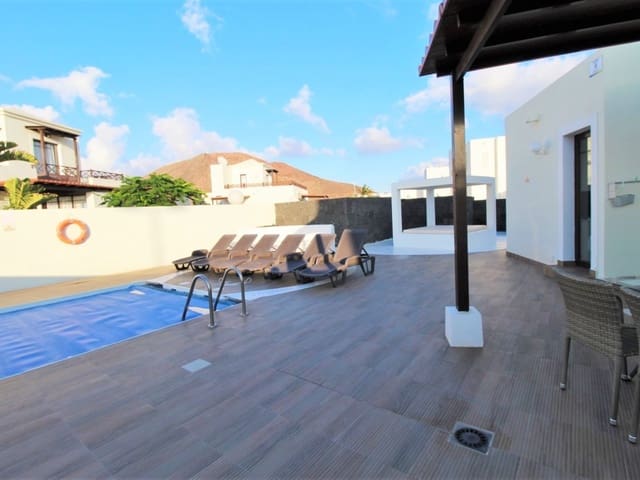