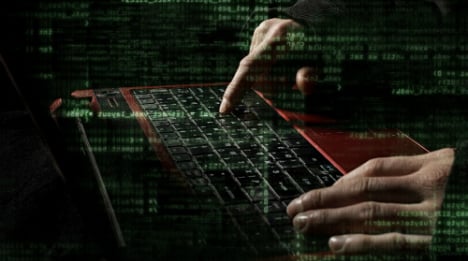 Spanish Foreign Minister, José Manuel García-Margallo, revealed the figures during a presentation in Madrid of a dossier by Catalan newspaper, La Vanguardia on 'Cyber war'.

"Spain is responding in real time to the challenge posed by cyber threats," the foreign minister said.

He explained that Spain is working both nationally and internationally to fight against the attacks and that "hostile acts generated in cyberspace" have been identified by Spain’s national security strategy as "one of the 12 most important and serious threats" for the country.

Spain has had a national strategy on cyber security, as well as a national security committee on the issue, since December 2013.

In January computers in the northern region of Navarre came under attack from terror group, Isis, who posted messages such as "I love Isis" and "Je suis Muhammad" on the websites of local town halls.