The Vandellos II nuclear power plant, in northeastern Spain, was closed on Tuesday after suffering an electricity failure caused by high winds.

The 1,000-megawatt nuclear plant located near the Coll de Balaguer pass in Catalonia was shut down on Tuesday afternoon, according to a statement released by the Nuclear Safety Council (CSN).

They reported that the shutdown went as planned and caused no damage to the site. The plant automatically shut down when the electricity was cut off due to heavy winds.

Spain has been battling high winds and bad weather since the weekend, with forecasters saying the worst cold front in three years will hit the country on Wednesday.

In December, a Spanish court fined Greenpeace €20,000 ($25,000) for damage caused during a protest at the Cofrentes nuclear power plant, near Valencia. Protestors broke into the plant and painted “Nuclear danger” on its cooling tower. 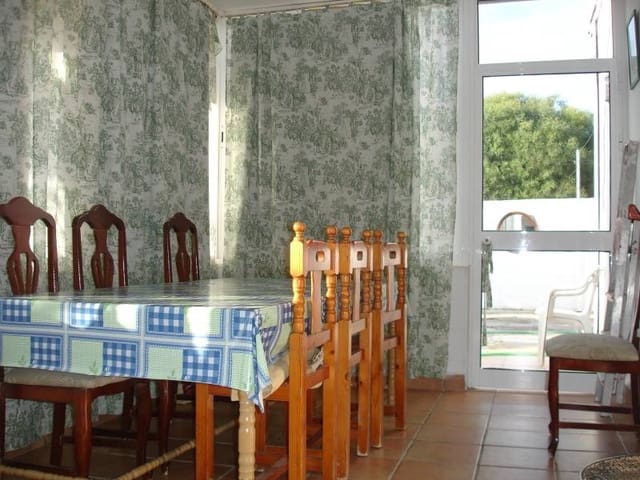 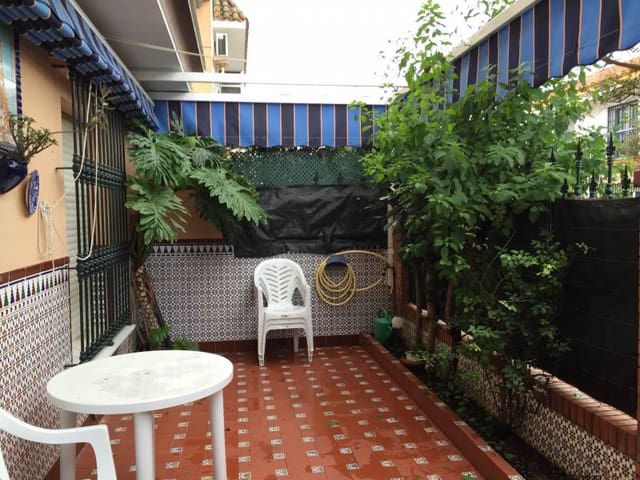 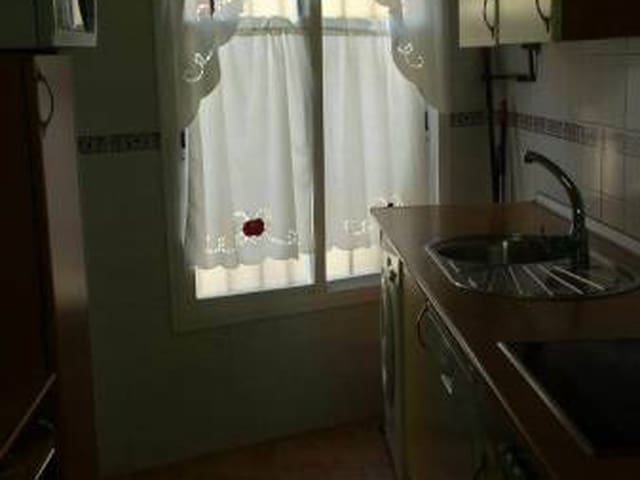 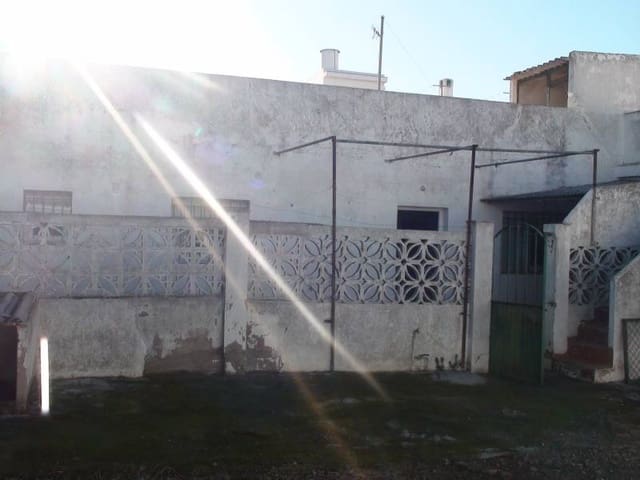 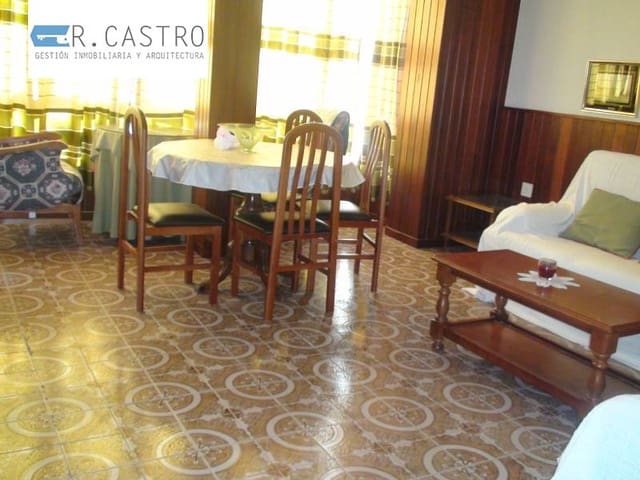