The employment ministry's latest monthly figure fuels the government's claims that the economy is recovering, ahead of regional and general elections this year.

The government says its tough budget measures are to thank for the recovery, although the unemployment rate remains extremely high at close to 24 percent.

Month on month, the number of people registered as unemployed crept up in January as seasonal Christmas hires ended, to a total 4.53 million, the employment ministry said.

That was nearly 78,000 more than in December, reflecting the usual surge in hiring of staff over the Christmas period which typically declines in January.

The government's monthly figure is a different measure from the quarterly unemployment rate, which at the end of 2014 was 23.7 percent, according to the National Statistic Institute.

The institute, which includes in its estimate other job seekers who are not signed on, said there were 5.46 million unemployed in Spain in December.

Spain returned to growth in 2014 after five years of recession or stagnation following the collapse of a building boom in 2008.

The economy grew by 1.4 percent in 2014, the statistics institute estimates.

But Spain still has the second-highest unemployment rate in the eurozone, after Greece. 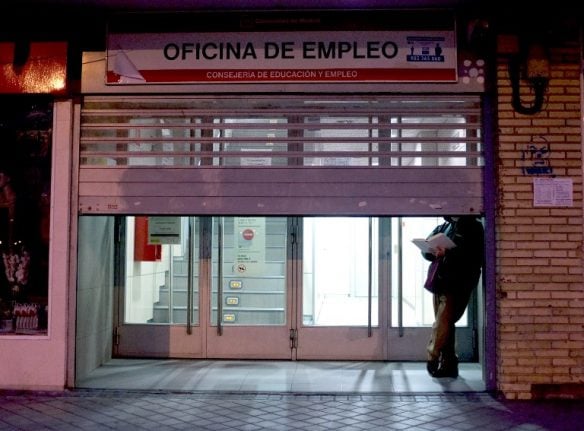 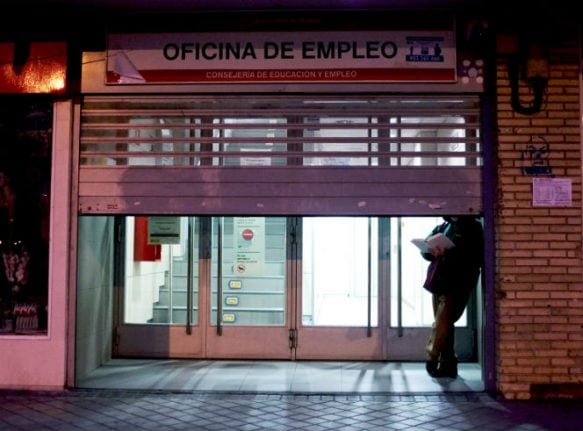