The mother was sentenced this week, along with the couple who tried to buy the baby and three intermediaries.

Just three days after giving birth in Dénia hospital in Alicante in 2008, the mother handed over her newborn to the intermediaries in exchange for the lump sum of €5,000 ($5,700) which she reportedly needed to pay off her debts, according to local newspaper, Levante.

The baby was then given to a couple living in Cullera, a town on the Costa Blanca. According to Spanish daily, El País the man who bought the child was "mildly developmentally disabled” with an IQ of between 50 and 70 points.

The sale was discovered when the couple tried to register the baby as their own in Spain’s Civil Register. Their petition was denied and led to a police investigation.

Five of the six, not including the biological mother, were also barred from the “right to custody or guardianship” of children for four years. 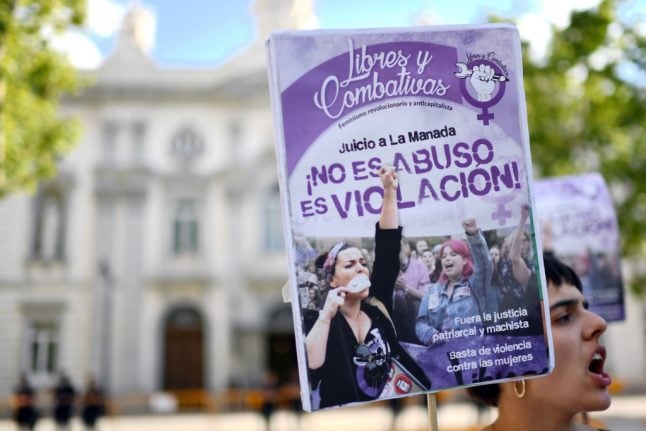 NAMES
Readers reveal: These are the best bilingual baby names in Spain
Url copied to clipboard!