The first strike is scheduled for February 11th, the day the state will list a minority stake on the world's largest airport operator, the secretary general of one of the two unions, USO-Aena, said.

The two unions that called the industrial action, CCOO and USO, represent 70 percent of the roughly 9,000 workers at Aena's 46 airports and two heliports in Spain.

They also called for 22 full-day strikes, including seven in July and five in August during the peak summer travel season.

The last strike will be on August 31st.

The unions said they "totally reject the entry of private capital in Aena".

The Spanish government said last week it would list 28 percent of the operator on the stock market on February 11th and had agreed to seen another 21 percent to three private-sector anchor investors.

It will retain a narrow majority of 51 percent in Aena. Transport Minister Ana Pastor tried to reassure union when she announced the listing by insisting the company would remain a public enterprise. 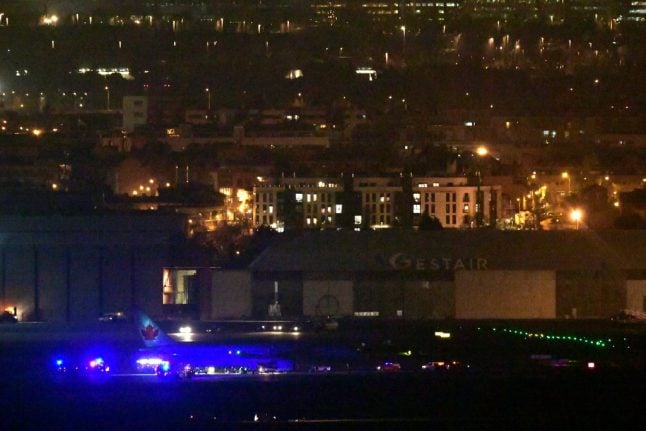