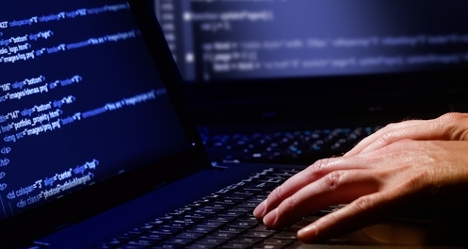 Photo of a hacker: Shutterstock

The posts included the phrase "Allah is the only god and Muhammad, his prophet" in Arabic.

The attack targeted a French server used by the public company Animsa, which provides town halls in Navarre with internet services.

"At around 4pm on Tuesday a web attack with Jihadist messages prevented access to 70 municipal websites," read a statement on Animsa's website.

Police believe the hackers did not target Navarra town halls specifically, but rather, attacked at random. Animsa said they had detected over 20,000 affected servers.

Last week, over 20,000 French websites were hit by Islamist hackers in retaliation for the Paris demonstration to show solidarity with those killed in the previous week’s Charlie Hebdo shootings.

Animsa detected the hack within minutes and are currently working to get all the websites back online.

In related news, it was reported this week that a group of Muslims in the Navarre town of Tudela had complained to police about their radical Imam. He had generated controversy in the area’s Muslim community after expressing "extreme views on Islam", according to news website La Información.

The imam has since moved on to a mosque in Pamplona, the news site reported. 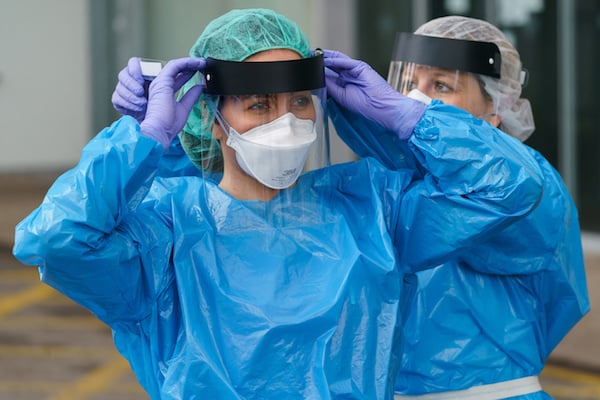