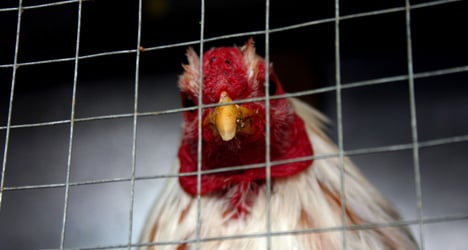 The government said that the organizers of shows in which animals were harmed would not be punished. Flickr/Pedro Murillo

Spain's Justice Commission announced on Friday that bestiality would become punishable by up to one year in prison as part of a new law which will reform the penal code (Ley Orgánica de Reforma del Código Penal).

A motion to ban bestiality was then filed by the Catalan Republican Left (ERC) party.

But the commission infuriated animal rights supporters by ruling that although it would fine people who harmed animals in shows like cockfighting events, the organizers of such shows would not face charges.

It also ruled out punishing organizers of organized public events that led to the death of animals.

Other European countries such as Germany, the Netherlands, the UK and France have already criminalized bestiality, with Sweden bringing in a new law early in 2014. 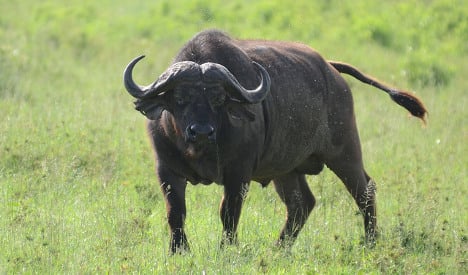