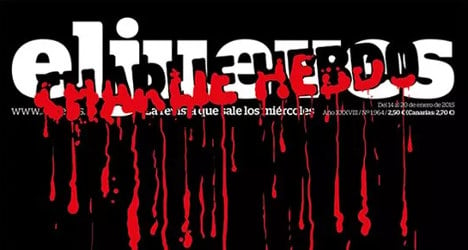 On the over of the popular magazine, the usual bold white letters of El Jueves (The Thursday Paper) are covered with a bright red "Charlie Hebdo", dripping with blood.

The cover demonstrates the magazine’s solidarity with their French colleagues, as well as its rejection of terrorism, one of the satirical weekly’s cartoonists, Guille Martínez-Vela, told Spain’s 20 minutos newspaper.

Also featured on the cover is a cartoonist who despairs: “21st century weapons, medieval brains. Help!”

The first pages of the weekly magazine are dedicated to the attack on the offices of the French satirical magazine on January 7th, which left 12 people dead, among them some of the magazine’s most famous cartoonists and two police officers.

Events over the subsequent days saw another four people killed in a Jewish supermarket as well as another police officer.

The cartoons dedicated to Charlie Hebdo are "drawings of mourning" that "defend freedom of expression without resorting to anger", according to Martínez-Vela.

Spanish online satirical magazine Orgullo y Satisfacción (Pride and Satisfaction) also paid tribute to the victims of Charlie Hebdo on January 9th when it released a special edition of the magazine, available to download for free. The front cover depicts a cartoonist at his desk, his pen flowing with blood onto the floor, a simple red heart drawn on his paper. “Charlie Hebdo, its artists and journalists, have been the benchmark for why we do this job ever since we can remember. Trouble makers, reckless, funny, blasphemous and above all free,” the magazine said in a statement on its website.

Refusing to be silenced, the French magazine has gone ahead with publication this Wednesday, its front cover depicting a tearful Muhammed holding a ‘Je suis Charlie’ sign under the headline ‘All is forgiven’ (Tout est pardonné).

Spanish newspaper La Nueva España has reported that the magazine will not be available in Spain until Friday because of distribution factors.

Charlie Hebdo, which usually prints around 60,000 copies of the magazine, has increased this week’s print run to five million after demand soared across France, with many places selling out after queues started forming at kiosks early on Wednesday morning.

Of the five million copies, around 25,000 are expected to be sold abroad. According to sources quoted in La Nueva España, as few as 200 copies could make it to Spain. 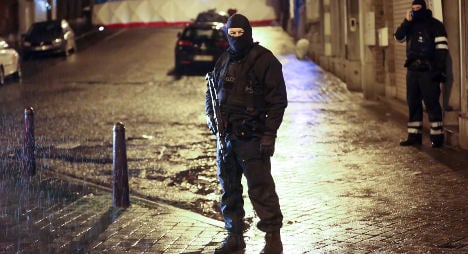 TERRORISM
Belgian terror suspect may be in Spain: report 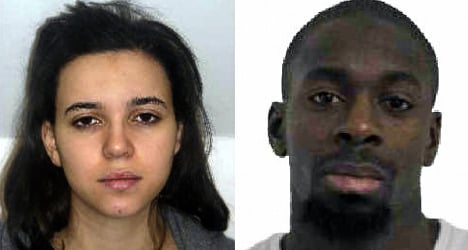