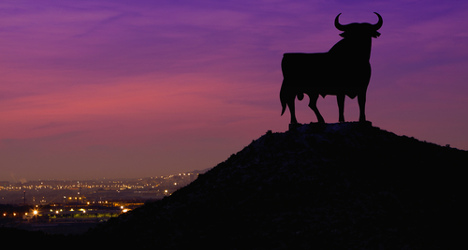 What will be making news in Spain in 2015? Photo of an Osbourne bull: Shutterstock

2014 was a year of surprises in Spanish news. From the rise of new-kid-on-the-block political party Podemos to the abdication of Spain’s King Juan Carlos, the year brought with it a host of news stories few would have predicted.

Then there were the stories that never seem to go away: the economy, corruption and Catalonia’s bid for independence dominated headlines, and will continue to do so well into the new year.

But what other news should we look out for in 2015? Will Spain’s young new king bring the monarchy well into the 21st century?  What will happen in the hotly anticipated general elections towards the end of the year?

And perhaps most importantly, will Spain ever win Eurovision?!

Click here to read about these and other issues in The Local’s list of key news stories for 2015.