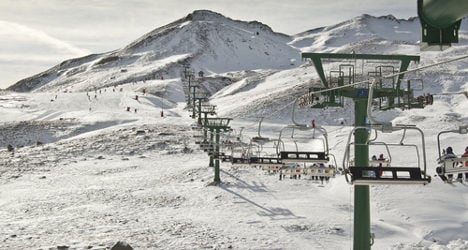 Formigal, in the Aragon pyrenees of northeastern Spain, has closed a number a pistes due to the bad weather conditions, opening only 19 of its 97 pistes, while the nearby Panticosa resort has closed entirely.

Up to 40cm of snow fell across some areas of the Spanish Pyrenees on Sunday, but strong winds are forecast across the mountains on Monday according to the Heraldo de Aragón newspaper.

The Spanish state meteorological agency, Aemet, has issued a 'yellow alert' warning of winds reaching up to 90 kilometres per hour (56 miles per hour).

Temperatures are also falling across the country, with Aemet putting 24 Spanish provinces on alert for low temperatures, with nighttime temperatures as low as –6C expected in Soria, Ávila and León.

There is a strong wind alert in place for the provinces of Valencia and Castellón, and for the three Balearic islands. The windy weather will also affect the three provinces of Aragon while Catalonia will be hard hit (except for Barcelona), with Girona on orange (high risk) alert, according to Spanish daily La Vanguardia.

Bad weather has been affecting tourists in the French alps, with heavy snow causing traffic chaos and trapping holidaymakers. 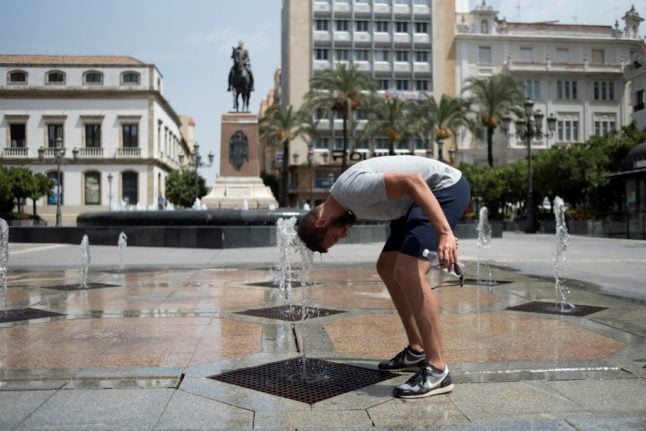 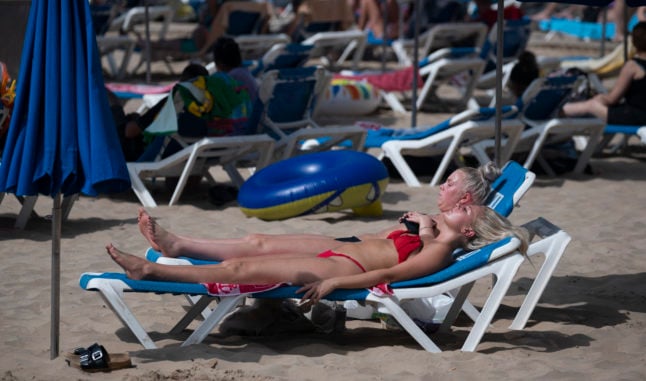