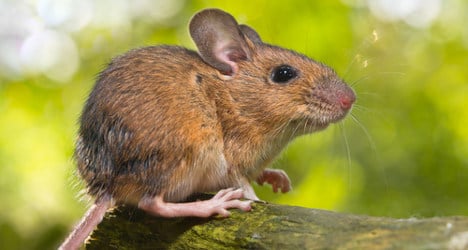 Photo of a mouse: Shutterstock

The rogue rodent was spied upon landing, running down the aisle of the plane, causing alarm among passengers.

The entire cabin had to be fumigated causing a delay of over six hours for passengers in Madrid’s Adolfo Suárez Barajas airport, who were waiting to board.

There were long queues at the airline’s customer services desk after many passengers missed their connections to Thailand, Singapore and Bali because of the tiny animal, according to Spanish daily 20 minutos.

The flight, from Madrid to Doha, was due to take off at 3pm local time, but after the mouse was discovered running down the aisle, it was over six hours late.

The company has said it will pay any of the costs incurred as a result of the delay.

Once the plane landed, the fumigation process took place and the dead mouse was found. But security protocol meant Qatar Airways had to wait a certain amount of time before they could board their next flight, to prevent passengers from inhaling the fumigation fumes. 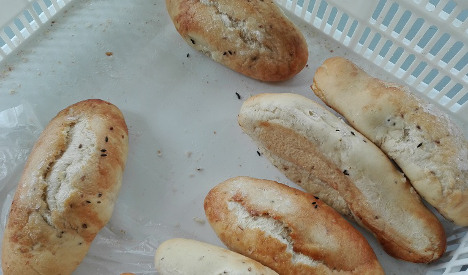 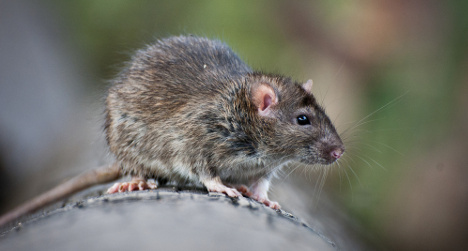 MOUSE
Rat cuts off power to 12,000 people in Madrid
Url copied to clipboard!