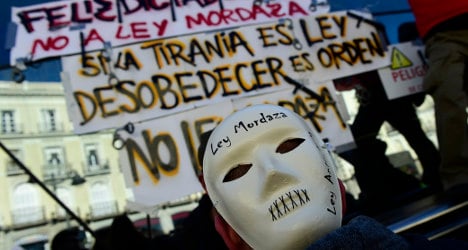 Protests against the legislation, which was approved by the lower house of Spain's parliament recently, took place in a number of Spanish cities with the biggest gathering in Barcelona where around 3,500 took to the streets, Spanish national daily El País reported.

A demonstration in Madrid saw around 500 people denouncing legislation which includes fines of up to €600,000 ($746,000) for unauthorized protests outside buildings "which provide basic services to the community".

Other fines target people who film or photograph police officers or who disrespect members of Spain's security forces.

The government was the only party in Spain's lower house to vote yes to the legislation which has been dubbed the 'ley mordaza' or 'gag law' by opposition groups and the Spanish media, many of whom believe the law will curtail individual rights.

Among the protesters on Saturday included photojournalists who fear the new law could make doing their job impossible.

Groups supporting immigrants were also in attendance, opposing a last minute amendment to the law which allows for the instant deportation of migrants who climb the border fences between Morocco and Spain's north African enclaves of Ceuta and Melilla.

The Citizen Security Law will now be reviewed by the Spanish senate where the ruling Popular Party enjoys an overwhelming majority.

Spain's major opposition party, the socialist PSOE, vowed to overturn the legislation if they reclaim power in general elections set for late 2015. 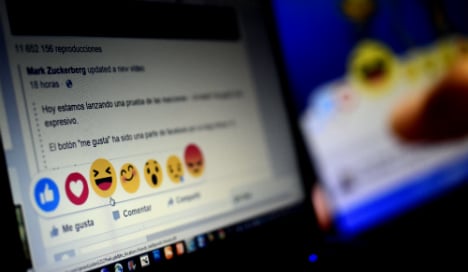 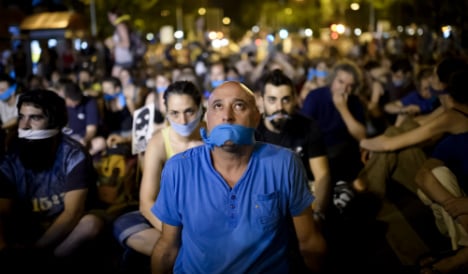