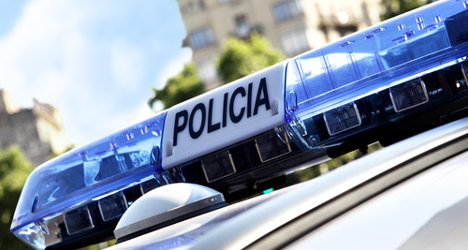 Police are continuing to carry out searches at a number of locations in the Catalan capital, with investigations centred on the Kasa de la Muntanya cultural centre in Barcelona's Gràcia district, Catalan daily La Vanguardia reported.

Police said in a statement several people had been arrested, without specifying where those arrests had taken place.

La Vanguardia put the total number of arrests at 14 while Spanish news agency Europa Press said at least one of those arrests had taken place in Madrid.

Several streets around Barcelona's Park Güell have been closed off because of the raids, Europa Press added.

Around 40 protesters have blocked off the city's Travessera de Dalt in support of those arrested, La Vanguardia reported.

The raids, part of the so-called 'Pandora' case are being run by Spain's High Court.