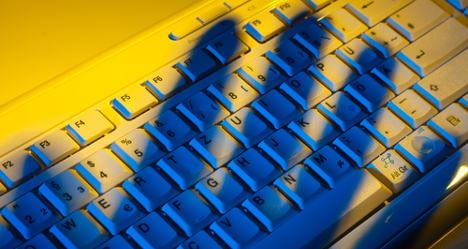 Former Intereconomía director Luis Sans was arrested along with three IT experts over the attacks on the public relations and marketing news site PR Noticias.

The arrests in Spain's Madrid and Tarragon provinces came after a 14-month investigation run in conjunction with the FBI and Canadian authorities, Spanish police said in a statement.

During that investigation, police established that Sans could have been behind the so-called distributed denial of service (DDoS) attacks on PR Noticias. These attacks saturated the site meaning users had no access.

Ariza has strongly denied any links to the cyberattack, according to PR Noticias. 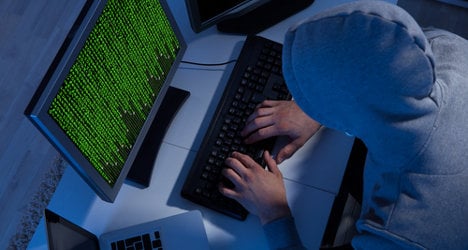 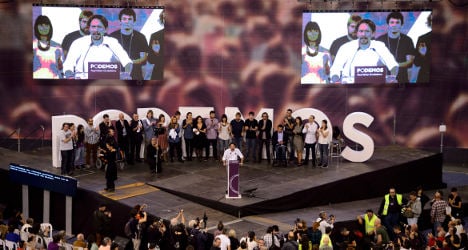