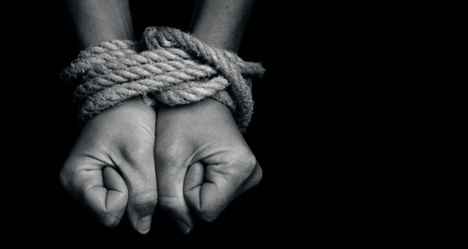 Police are investigating the incident in which a policeman from the Catalan city of Lleida was kidnapped by three masked men, assaulted and abandoned in woods.

The kidnappers are thought to have followed the policeman after he completed his shift, pursuing him until just before he reached his home.

Wearing balaclavas, they then seized him and gagged him before taking him to the forest where they beat him up.

However, as they were kicking the police officer they reportedly told him: "Pay what you owe."

This has led to investigators to believe the policeman was mistaken for someone else. They are now trying to establish the identity of the kidnappers, Catalan daily La Vanguardia reported.