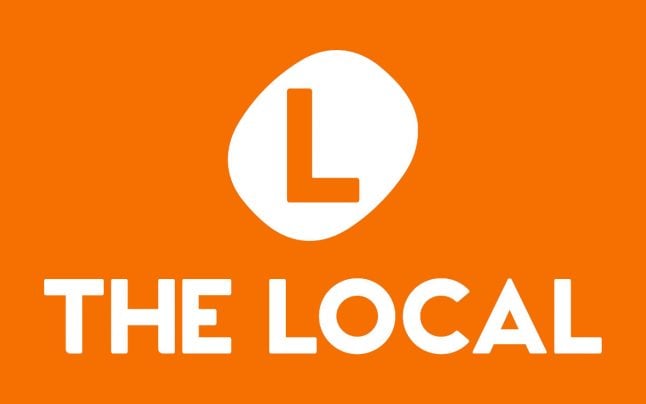 Our objective when we set up The Local was to provide a new take on Europe's news in English.
There were, and still are, plenty of excellent publications providing intelligent analysis of the state of affairs across the continent. This week one country, next week another; a broad-brush approach dictated by the grand sweep of events.
But we wanted to provide the detail, we wanted to fill in the gaps. To continue the painting analogy, the idea of The Local was to provide a pointillist view of Europe, where thousands of dots of daily news reveal the full, complex picture of life.
Indeed in the last ten years we've written over 100,000 news stories for more than 100 million readers. Week in, week out, our reporting has sent local news stories spinning into the global consciousness – with context and insight that can only come from journalists based locally.
So how to celebrate ten years of building a news brand? A party? Parties are for when the job is done, and our work is far from over. Indeed, considering that in Europe (as opposed to in the US) a news brand usually doesn't get taken seriously until it has about a decade under its belt, we're only at the beginning.
No, the best way for us to celebrate was to give ourselves a gift that would last, something that would help us to attack the next ten years with renewed energy.
We had never quite managed to shake the nagging awareness that our previous logo – which has served us well – wasn't so much designed as typed, between articles on a chilly Tuesday afternoon in March 2004. So we have given ourselves a new look – and we hope you like it as much as we do.
As with a new shirt or dress, a logo usually means more to the wearer than the viewer. But for those of you interested in such things, our name is now displayed in a typeface called Venti CF The Local. The original designer, Connary Fagen, has specially customised his modern, charismatic font for The Local, and we think it works perfectly in our bright orange.
The relative lengths of country names has been a recurring headache, with challenges such as cramming 'Switzerland' into the same logo space used for 'Italy'. So we've done away with the names altogether, opting for the site's internet country code instead.
It's much tidier – and simpler – to have the two letters sitting in the new blob at the end of the name.
Blob? Did someone say 'blob'?
That's not a blob, it's a superellipse. It's a beautiful shape first formulated in the 19th century by Gabriel Lamé, a French mathematician, but made famous by Danish polymath Piet Hein.
Hein – a physicist-mathematician-designer whose English poetry is highly recommended – based his interior design career on the shape and his tables have become a European design classic.
But the superellipse also has close ties to our home base of Stockholm. Lamé was a member of the Royal Swedish Academy of Sciences, and a century later Hein used the superellipse in a competition to design a new layout for Sergels Torg, a busy central square in the Swedish capital. We have used exactly the same proportions for our superellipse as those used in Sergels Torg.
So our new logo is more than a blob. It's a shape that embodies innovation in mathematics, design and now internet publishing, with roots in multiple European countries; a cosmopolitan shape to reflect the mash-up of modern Europe on which we report every day.
Paul Rapacioli is CEO of The Local. Tweet him: @paulrapacioli