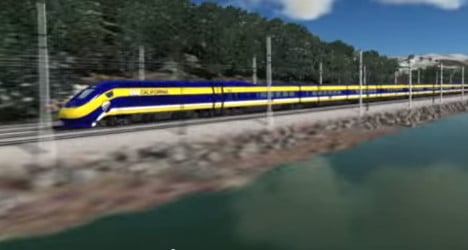 Dragados, the US subsidiary of Spanish company ACS has provisionally won a $1.2 billion (€980 million) contract to design and build the first high speed rail line in the USA after submitting a bid that came in under the state of California’s original estimate.

The bid will now go before the California High-Speed Rail Authority for final approval.

ACS’s winning bid of $1.2 billion was well under the state’s original estimate of $1.5–$2 billion.

The Spanish construction and engineering company will be working as part of a consortium and will hold a 70 percent share of the project, Spanish newspaper ABC reported. The work will be carried out by Dragados, a subsidiary of ACS as well as two US construction companies, Flatiron and Shimmick.

The 105-kilometre (65-mile) stretch of railway line will connect Fresno with North Bakersfield and will comprise dozens of viaducts, overpasses and underpasses

"The proposals underscore the value of world-class competition and the design-build approach to deliver high-speed rail in California."

The railway line will mark the second stage of the California High Speed Rail project that aims to be up and running by 2029, taking passengers from San Francisco to Los Angeles in under three hours at speeds of up to 320 kilometres (200 miles) per hour. 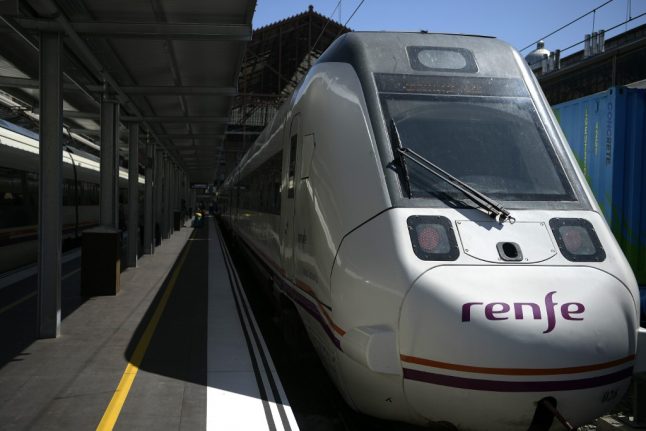 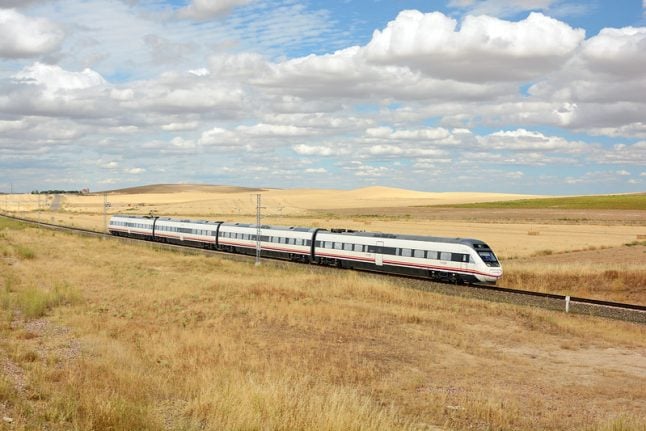 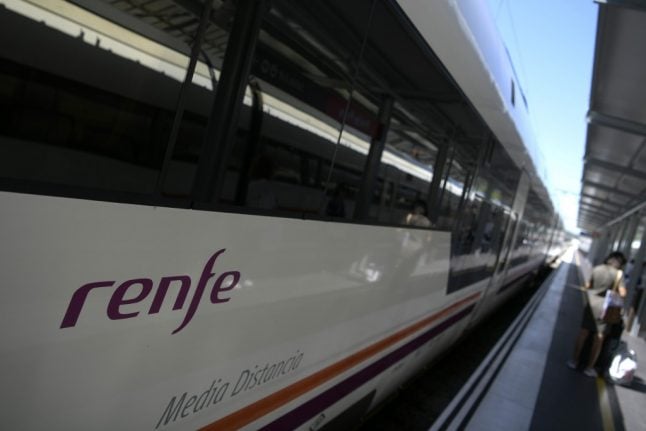 TRAIN
Spain by train: Everything you need to know about rail travel
Url copied to clipboard!