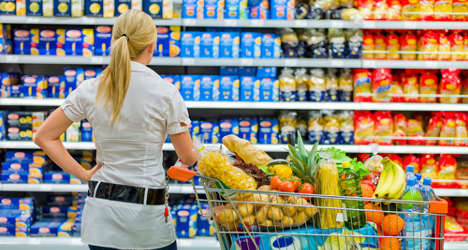 Spain's inflation rate was minus 0.5 percent in November on a seasonally adjusted basis, following a 0.2 percent fall in October, definitive monthly figures from the national statistics institute showed.

The fall was driven largely by declines in transport and energy prices, the institute said.

Other major European economies such as Germany and France have seen similar price declines as they recover from several years of economic turbulence.

Overall inflation in the 18 countries that share the euro currency slowed to 0.3 percent in November from 0.4 percent the previous month, according to official data last month which fed fears of deflation.

Falling prices may sound good for the consumer, but they can trigger a vicious spiral where businesses and households delay purchases, throttling demand and driving companies to lay off workers.

In its battle against such deflation, the European Central Bank has cut interest rates and offered special measures to pump liquidity into the financial system. It has said it may take even more drastic action if required.

For economic stability, the bank aims at inflation rates of just below 2.0 percent over the medium term.

Spain emerged last year from its second recession sparked by a 2008 crash in the construction sector.

The unemployment rate is still close to 24 percent and the government has pushed through tough reforms to stabilize the public finances.

Spain's central bank said on Friday that the country's public debt crept up to 96.8 percent of output in the third quarter of this year.

That figure was calculated under new measures that count illicit activities such as drug-trafficking and prostitution. That increases the measure of output, making the debt figure proportionally lower. 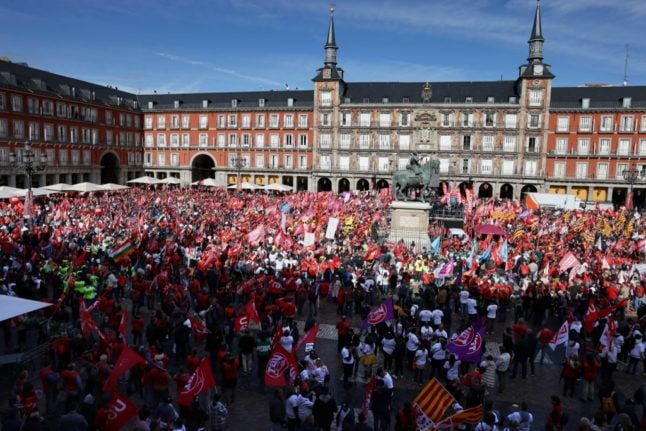 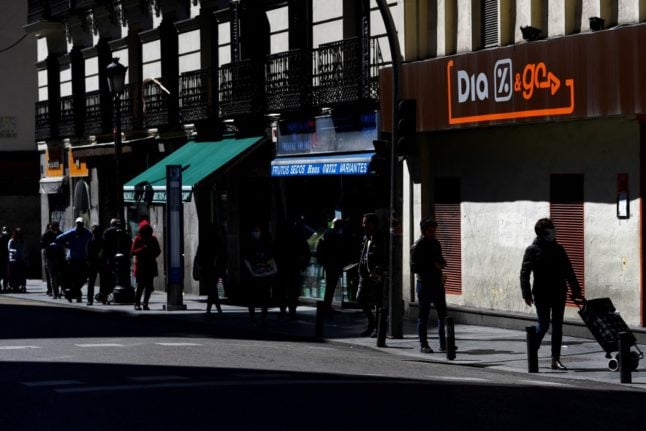