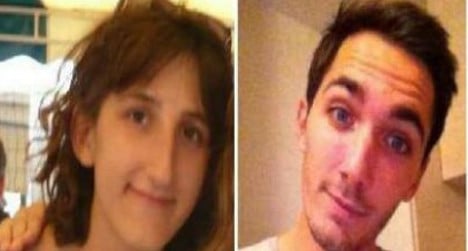 The students' car was found in a stream two kilometres inside France in an area known as Défilé de Tourmont.

The vehicle was discovered at the base of a gorge bordering the French road, leading investigators to believe a traffic accident was the cause of death, French media reported.

Twenty-one-year-old Sarah Mazerolles and 22-year-old Julien Perez Piguet went missing on December 5th while travelling from Zaragoza to the French city of Pau for the long weekend.

The pair were both studying physiotherapy at Zaragoza's San Jorge University.