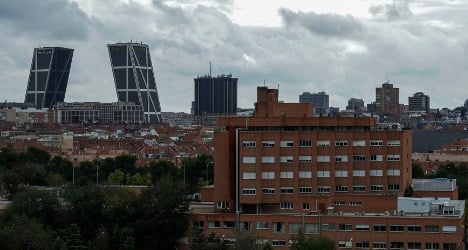 The health worker was repatriated after suffering an accidental needlestick injury while treating a patient with Ebola in the Malian capital of Bamako.

She was flown back to Spain on November 21st and as of Thursday has completed the required 21 days in quarantine. She remains symptom free.

Since returning to Spain, the woman has been isolated in Madrid's Carlos III hospital, the same facility where Spanish nursing assistant Teresa Romero was treated for the deadly disease.

Romero, thought to be the first person to contract Ebola outside Africa, was infected about treating two Spanish missionaries repatriated from Sierra Leone. She recovered, leaving hospital in early November.