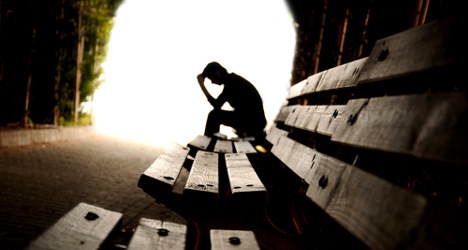 Photo of a boy on a bench: Shutterstock

The 14-year-old is facing charges including theft, false imprisonment and coercion over the November 21st incident.

The public prosecutor now wants the teen to spend at least one year in juvenile detention with regular leave to visit family and attend educational sessions. That would be extended to two years if he commits any offences during those 12 months.

The boy was one of three teenagers involved in the recent attack, according to Spanish news agency Europa Press.

His companions, both 13, are two young to face legal proceedings.

The three allegedly stole a mobile phone from their victims. They then reportedly forced the children to go to a nearby patch of wasteland and forced them strip down. They were then made to fight each other.