The head of Spain's ruling party has said the Spanish government would consider forming a grand coalition "in the German style" with Spain's main opposition party, the Socialists, if it fails to obtain an absolute majority in the upcoming 2015 elections.

Speaking on Spanish TV channel, Telecino, the Popular Party (PP) secretary-general, María Dolores de Cospedal said, "We would contemplate a grand coalition in the German style if we did not reach an absolute majority".

Germany is no stranger to grand coalitions; the country’s Christian Democrat Chancellor, Angela Merkel, currently governs with the support of Germany’s socialist party.

Cospedal's comments come in the wake of the seemingly unstoppable rise of the Spanish political party, Podemos, which has seen a huge surge in popularity this year. The party, less than a year old, has topped the polls of voter intentions in Spanish daily newspapers El País and El Mundo.

Podemos, which means "we can" in Spanish, exploded onto the political scene in May, winning five seats in the European elections, with many corruption-weary Spaniards believing the party is a viable alternative to the two main political parties.

It recently announced it planned to introduce a 35-hour working week, and a guaranteed living 'subsidy' for people without any other income, a step back from earlier plans to bring in a universal minimum wage.

In a veiled reference to the threat posed by Podemos to Spain's two-party system, Cospedal commented that a coalition would be necessary "not to neutralize anybody…but to guarantee the governability of the country".

However, the head of Spain's socialist party said recently he was not in favour of such a move.

PSOE secretary-general, Pedro Sanchez, speaking at a forum organized by the Spanish economic newspaper Cinco Días, said it was "healthy" for "governments to have various forms of parliamentary support", but ultimately rejected an eventual coalition with their arch rivals.

The PSOE has in recent times shown itself unwilling to work with the PP with the party refusing to sign a global agreement put forward by the government on the fight against corruption, labelling the initiative as "not to be trusted".

A grand coalition is unheard of in Spain, which has been ruled by either the Socialists or the Popular Party and its predecessors since the fall of the dictatorship of General Francisco Franco with his death in 1975. 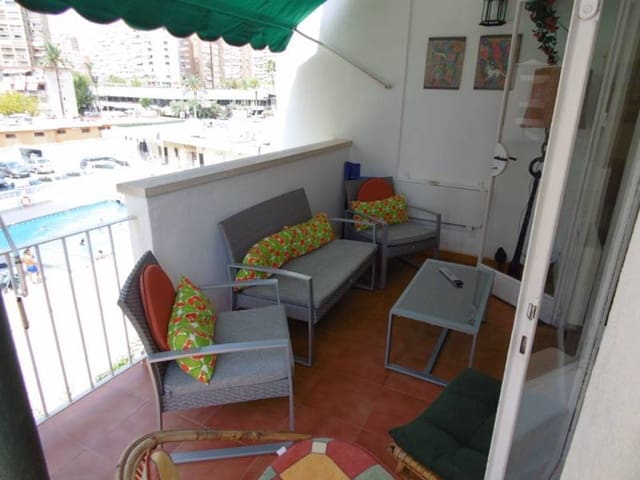 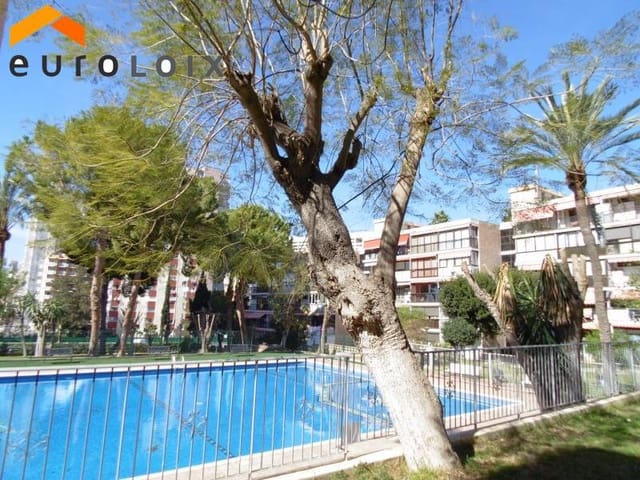 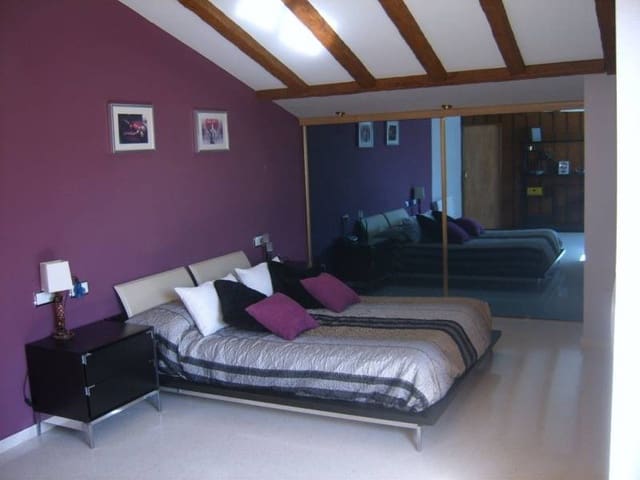 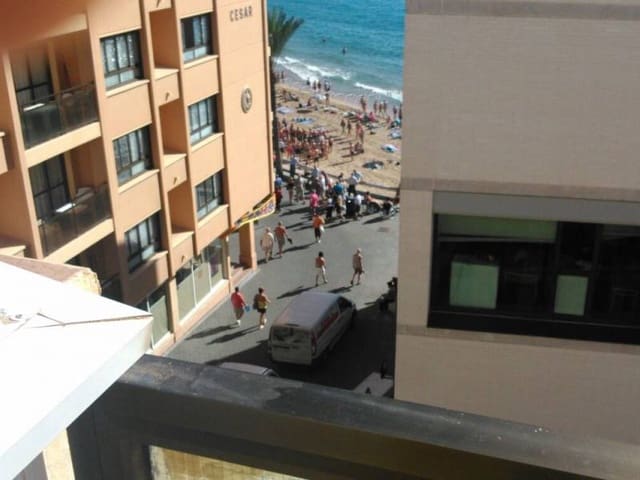 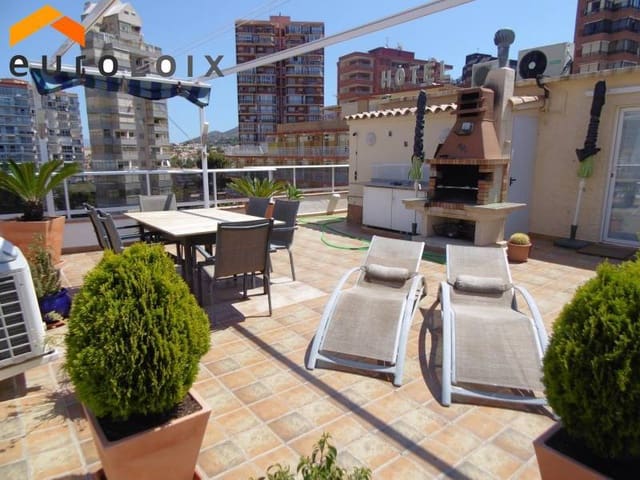 Penthouse for sale in Alicante (Costa Blanca) for €302,000
More properties for sale in Spain »