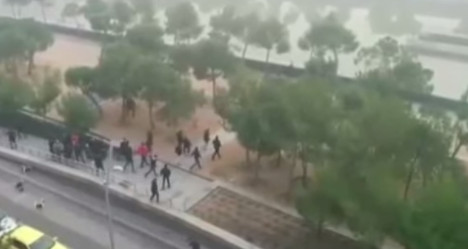 More arrests could be forthcoming after the violent clashes which resulted in the death of lifelong Deportivo fan and father-of-two, Francisco Javier Romero Taboada, aka 'Jimmy', Spain's interior ministry said.

While authorities described Sunday's events as exceptional, they described them as "extremely serious". They promised they would come down hard on clubs that didn't take action against hooligan fans.

Spanish police have been criticized for being unprepared for the violence that broke out before Sunday's Atlético–Deportivo match, with a government spokesperson saying a fan's death could have been avoided had the match been classed as high risk.

Spanish police have said they had "no indication" of any violence before Sunday´s match, despite claims by the Spanish football league (LFP) that it tried to postpone the match prior to kick-off.

In a statement on its website, the LFP condemned the violence, stating that it had hoped to suspend the match but that, "it had not been possible".

The number of riot police deployed around the Vicente Caldarón stadium numbered less than 150, according to Europa Press, a small number compared to those deployed for typical high risk encounters, such as those between arch rivals Athletico Madrid and Real Madrid or Real Madrid and Barcelona.

While the Spanish government has supported the police, saying that the risk was evaluated and, "neither the police nor the clubs themselves" received any kind of prior alert, Cristina Cifuentes, the central government´s delegate for Madrid, speaking on Spain's Cadena SER radio station on Monday, recognized that Taboada´s death could have been avoided "had the match been classed as high risk".

The fatal brawl took place between the 'ultra', or organized hooligan, supporters of Atletico Madrid, Frente Atletico, on the extreme right, and the extreme-left ultra supporters of Deportivo La Coruña, Riazor Blues.

Francisco Javier Romero Taboada, was a regular member of the Riazor Blues, according to The Huffington Post, and linked to Los Suaves, one of the group's most violent sections.

On Sunday Spanish sports daily Marca noted that Altético's ultras have been previously linked to another death. In 1998, a fan of the team Real Sociedad died after he was attacked near the Madrid team's stadium.

"Spanish football must expel these brutes before it is too late," Marca said on Monday in an editorial on Sunday's death. 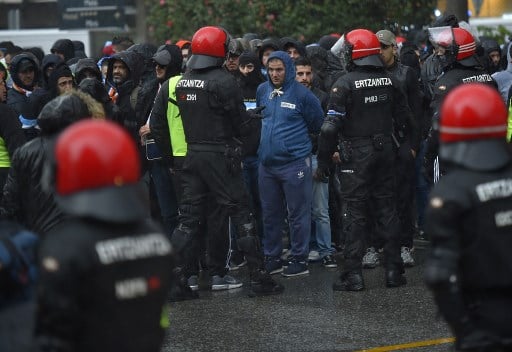 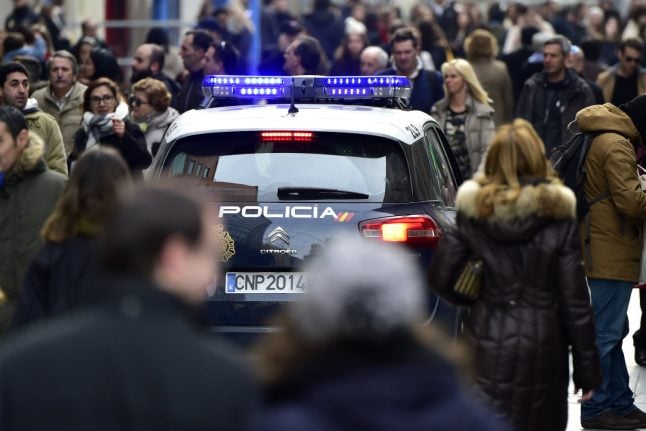