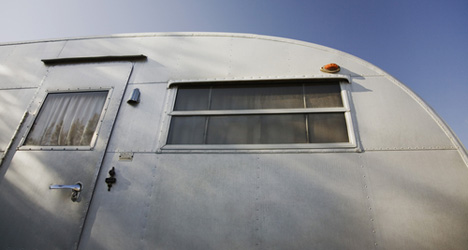 The bodies were discovered in a caravan parked near a sewage treatment plant. Photo of caravan; Shutterstock

The man's body and those of his dogs were discovered on Monday in a parked caravan near a sewage treatment plant in Ses Salines, Majorca.

An autopsy revealed that the man had been dead for several weeks, according to Catalan daily La Vanguardia.

It is believed that the dogs may have eaten the man's body due to hunger, or to drink "bodily fluids" to quench their thirst.

The remains of the bodies were discovered by a friend of the dead man who informed Spain's Civil Guard police force.