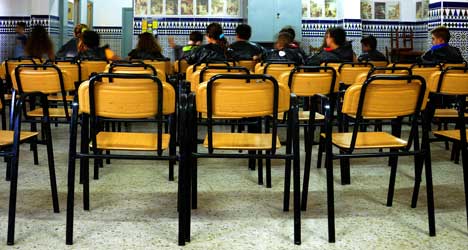 Spain topped the charts for access to primary education but had only 14 per cent of young people as a percentage of its population. Photo: CRISTINA QUICLER / AFP
According to the State of World Population Report 2014, published on Tuesday, there are 1.8 billion young people in the world aged between 10 and 24 – more than at any time in human history.
The number represents a quarter of the planet's population and the trend is towards an even younger population. The report notes,  "Most people  alive today have yet to reach age 30."
The world may be getting younger but Spain is different. Only 14 per cent of the population, 6.7 million people, fall into that age group making it, together with Japan and Slovenia, the country with the lowest percentage of young people.
However, the trend towards younger populations is greater within poorer countries. The report states: "In the world’s 48 least developed countries, most people are children (under age 18) or adolescents (ages 10 to 19)."
UNFPA is the UN agency with a remit to help expand the possibilities for women and young people to lead healthy and productive lives.
Its report looks at maternal and newborn health, sexual and reproductive health, education, population, life expectancy and fertility in countries around the world.
Spain rated highly in most categories. Its maternal mortality ratio (deaths per 100,000 live births) in 2013 was just 4, making it one of the safest places in the world to have a baby.
Life expectancy was also among the highest (79 years for men, 85 for women) but it was in access to education where Spain excelled.
Adjusted primary school enrolment (the net percentage of primary school-age children from 1999-2013) was 100 for both boys and girls, falling only slightly to 95 and 96 respectively for secondary-school age children.
Not all young people are so fortunate. UNFPA's report pointed out that in some countries girls are more likely to die in childbirth than they are to finish school and that 175 million young people in the world are unable to read a full sentence.
Recently, the European Union reported that Spain has the highest school dropout rate in the EU, and that funding cuts were seriously threatening access to education and training. 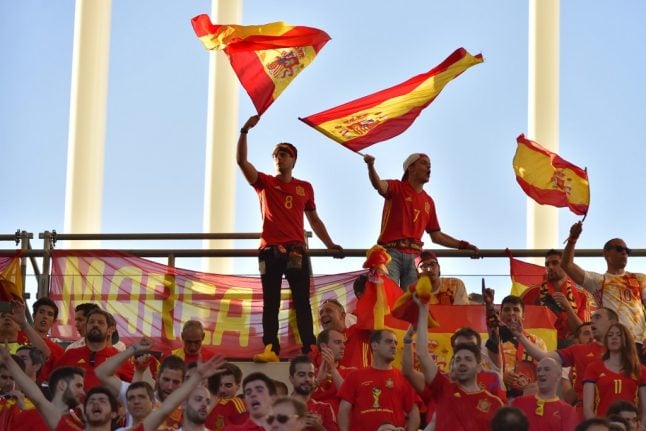 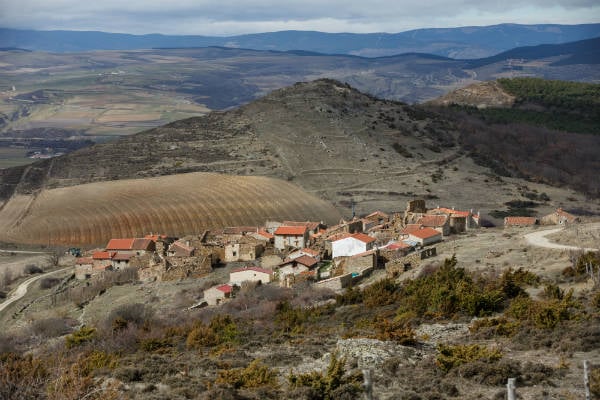