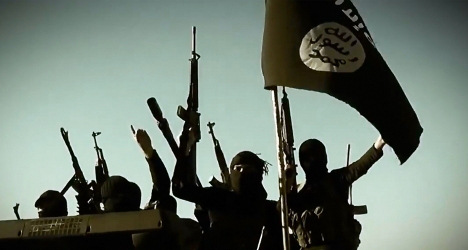 Top experts on Islamist radicalism from Spain's Royal Elcano international studies institute said the number of native Spaniards arrested on suspicion of terrorism offences had surged since the beginning of the civil war in Syria in 2011 and the ongoing violence in Iraq.

"Since the start of the conflict in Iraq and Syria, the vast majority of those arrested in Spain were Spanish nationals born in Spain," said Fernando Reinares, the institute's lead researcher on international terrorism.

Previously, only a fraction of such suspects were Spanish nationals, he said at the presentation of a new report on jihadism in Spain.

"We are seeing the hatching of home-grown jihadism. This is not new in Britain and France, but it is new in Spain and Italy."

The report principally analysed the 90 cases of men who were convicted of terrorism charges in Spain, or killed in terrorist-related violence there, between 1995 and 2013.

But Reinares said there were also many people detained on similar charges who have not yet been tried.

He added "the vast majority" of those still-untried cases were second-generation Muslim men from Spain's two territories bordering Morocco: Ceuta and Melilla.

A string of bombings on Madrid commuter trains killed 191 people in March 2004. Five of the suspected authors of those attacks later blew themselves up in a block of flats.

The Spanish government says it has arrested dozens of people suspected of links to groups sending fighters to launch attacks with jihadist groups in Syria.