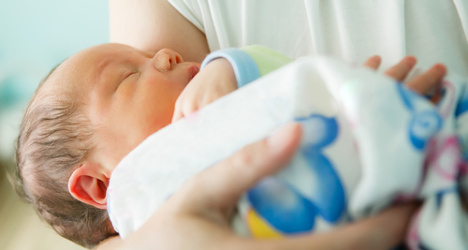 Spanish women, with an average age of 32, are the oldest first-time mothers in the European Union, according to the Institute for Family Policies (IFP), a civil organisation which has consultative status with the United Nations.

The IFP presented its Evolution of the Family in Europe 2014 report on Thursday at the European Parliament, noting that the process of ageing first-time mothers was a phenomenon which could be seen across the EU bloc, where the average has now risen to 30.1 years of age.

The organization blames the impact of the economic crisis of the past six years, the lack of specific policies in support of the family and obstacles preventing parents from finding a good work-life balance as the main causes of women putting off starting a family. The IFP called for a “European pact” for the family which would drive national governments to introduce “transversal” policies to help couples.

The report highlights the massive variation between EU countries, which may help to explain the difficulty involved in any decision to have children for most Spaniards. While a family with two children, regardless of income, receives €502 ($624) of state assistance, in Spain the equivalent figure stands at €48, and even this is only available for the genuinely poor.

The IFP is also worried about falling fertility rates and the ageing of the European population. The report says that over 65s now outnumber children under 15 by 13.1 million across the bloc.

The IFP, which claims not to be dependent on any government, party or religious organisation, expressed concern over the number of divorces and abortions in the European Union, both reaching the million-mark each year, according to the study. The report noted that there are one million fewer marriages per year than three decades ago, with two out of five European children being born out of wedlock. 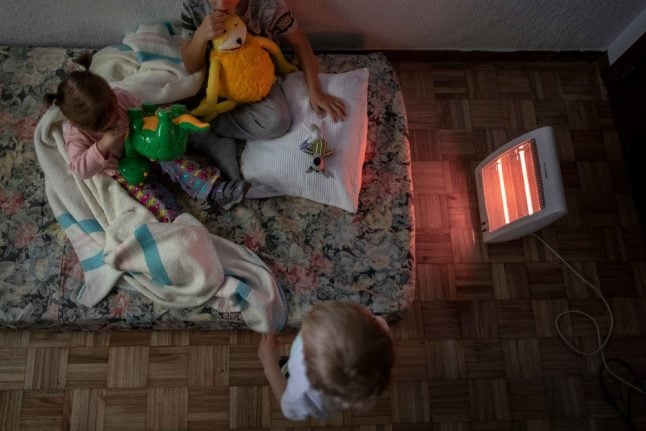 POVERTY
A quarter of all families with children in Spain live in poverty
Url copied to clipboard!