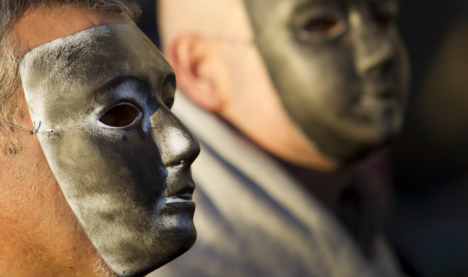 Authorities in the Canaries oppose the government-backed plan by oil giant Repsol to spend three years probing below the sea bed 50 kilometres from the islands of Lanzarote and Fuerteventura.

The World Wildlife Fund (WWF) and Greenpeace plus municipal councils on the two islands all said they were lodging complaints against the project.

Greenpeace accused the Spanish government of delaying moves to have the two islands listed as European protected natural areas so the oil plan could go ahead.

The WWF said in a statement that the plan breached EU directives on conservation of flora and fauna such as dolphins.

The two councils meanwhile told AFP they had complained of irregularities in the awarding of exploration licences to Repsol and complained that the project will threaten their vital tourism sector.

A European Commission official confirmed it had received four complaints against the Repsol plan and was investigating them.

The Canary Islands regional government also opposes the plan and has called a referendum to allow residents to vote on it, but the national government has blocked that via a constitutional appeal.

Protesters demonstrated across the Canaries on October 18th.

Greenpeace has sent its campaign boat Arctic Sunrise to the islands and erected a six-metre replica oil spout in protest.