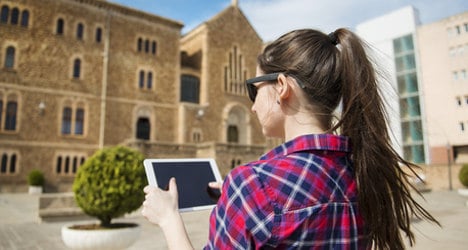 Under the plans, Barcelona will spend €3.6 million ($4.6 million) in 2015 on increasing the number of public hotspots in the city to 1,527 from the current 664, Catalan daily La Vanguardia reported on Monday.

Just over a 1,000 buses operated by the city's TMB transport operator will have internet access, as will 70 tourist buses.

Sixteen metro stations will also boast access under the proposals, while 220 new Wi-Fi hotposts will serve the city's parks and gardens.

The Catalan capital's port area, meanwhile, can expect 35 access points, and existing coverage at at the city's municipal markets is set to be extended.

Barcelona's free Wi-Fi network is currently used by 100,000 people a month, with the total number of internet connections made by those people totalling a quarter of a million.