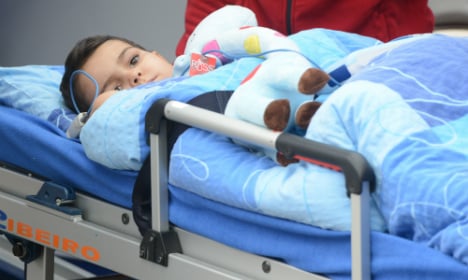 Sitting in a wheelchair, clutching a silver toy Porsche 911, Ashya waved to reporters outside the Czech capital's Proton Therapy Centre on Friday before being taken by ambulance to another Prague hospital where he is staying.

"His condition improved during the therapy and now he can eat on his own, he can sit up, play, respond to questions, laugh, (and) take a few steps," said Jiri Kubes, head physician at the centre, which accepted Ashya in a frail state in September.

"The treatment went well, without any complications," he said, adding that the boy will now undergo further treatment, possibly chemotherapy, in Spain where his family owns a house.

King's case made headlines after his parents removed him from a British hospital in August against doctors' wishes, sparking an international manhunt.

Ashya arrived in Prague on September 8th from Spain where his parents had taken him after whisking him away from Southampton General Hospital in England because they feared that traditional radiotherapy would damage his brain.

Touted as more precise than conventional radiotherapy, proton beam therapy targets only malignant cells in a highly precise manner and is not available in Britain. 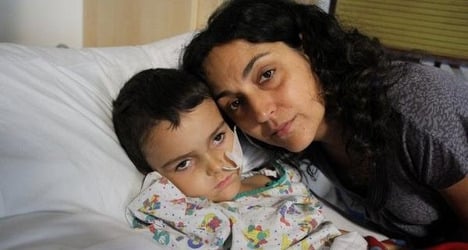 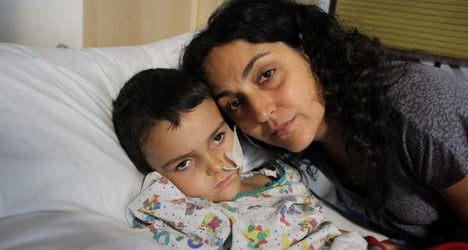