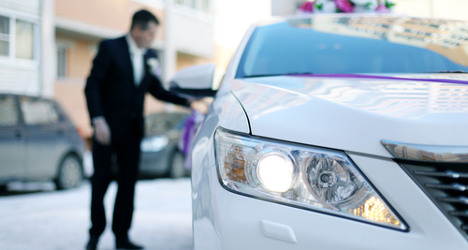 Photo of a chauffeur: Shutterstock

The chauffeurs at Caja Madrid and Bankia were issued Visa Corporate Cards in their own name so they could make purchases on behalf of executives and board members, Spain's El Confidencial newspaper reported on Monday.

The cards were issued in 1996 when Miguel Blesa became head of Caja Madrid, one driver told the daily.

While drivers could, in theory, only use the cards to pay for food and lodging while on official business, many of journeys made by their executive clients were actually private or weekend trips, explained the driver on condition of anonymity.

On those occasions, chauffeurs' cards were used to pay for items road tolls and petrol.

"But most of the costs were simple whims of executives and board members who ordered us to make the payments directly, or sometimes, (it was) their secretaries, the chauffeur told El Confidencial.

Personal expenses racked up on company credit cards included items like a €200 ($250) watch, an IPad and car repairs costing over €1,000, another driver is alleged to have said.

While drivers did not see their credit card bills, costs totalling around €8,000 to €10,000 were racked up on them, the driver said.

If these reports are true, the total cost sum involved in a company credit card scandal which has rocked Spain would increase by hundreds of thousands of euros.

The scandal has seen over 80 executives and employees of Caja Madrid and the Bankia group facing possible charge of corporate crime after allegations they spent €15.2 million on 'phantom' company credit cards.

Anti-corruption prosecutors allege no tax was paid on items purchased on these cards and that they provided a secret income stream.

On Thursday, a Spanish judge hit former IMF boss and Caja Madrid head Rodrigo Rato with a €3-million bond while Miguel Blesa was told he would have to pay €16 million.

Both men have denied any wrongdoing.

The corporate scandal has angered Spaniards who believe it was exactly this type of corporate  behaviour which led to the country's economic crisis.

Bankia almost went bankrupt in 2012 and was rescued with state funds. 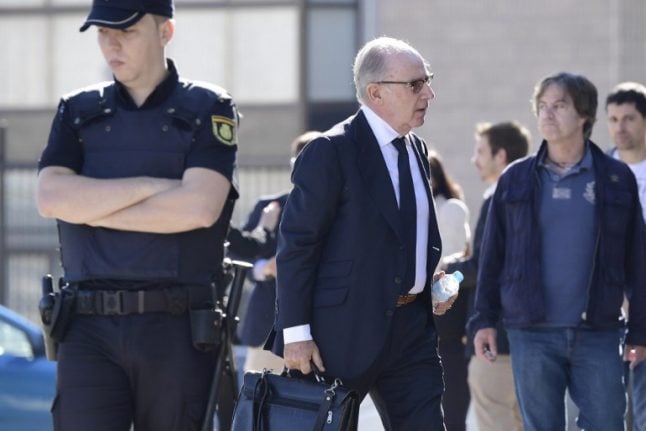