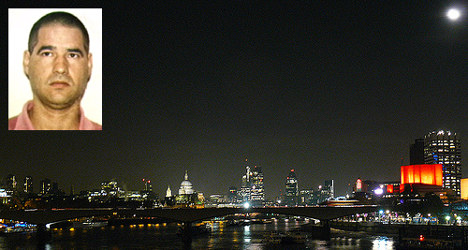 Antonio Troitino, 57, was on conditional release from jail in England but Spain had maintained an extradition warrant for him. Photo: Mike Fleming/AFP

Judge Emma Arbuthnot told the court in London that 57-year-old Antonio Troitino should remain out on bail as he awaits a decision by Spain on whether to appeal the ruling within a seven-day period.

Troitino spent 24 years in Spanish prisons for his role in 22 murders by ETA, which ended a 40-year armed struggle for Basque independence in 2011 after some 829 killings.

He is now wanted in Spain on charges of counterfeiting documents and belonging to a "terrorist group", but his lawyer said Spanish authorities were engaging in an "abusive process" and trying to find any way of getting him back.

He was arrested in London last February.