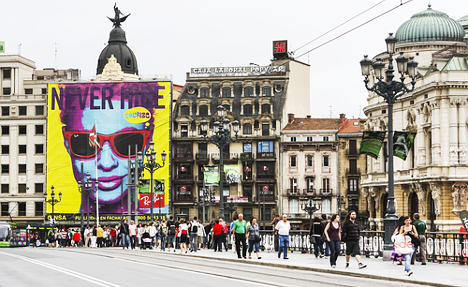 The OECD study looks at everything from housing and hospitals, to safety and civic engagement. Photo of Bilbao: Lasse Ansaharju/Shutterstock

Choosing where to live in Spain is no easy task. The county’s 17 regions are incredibly diverse and each has its positives and negatives.

But a new study by the Organisation for Economic Co-operation and Development could make the selection process a little easier.

There are some minor surprises for Spain in the study: its regions are world leaders in safety and healthcare, for example. But the country’s overall poor ranking on jobs and incomes won't come as such a shock.

On a region-by-region basis, though, the differences can be startling.

The Basque Country fares relatively well across the board, as does neighbouring Navarre, while Madrid scores quite high too. At the other end of the scale, the North African enclaves of Ceuta and Melilla score low across many indicators.

But even within single regions, there can be surprising findings.

To find out more about what Spain’s regions do right and wrong, the Local dug into the data to provide an overview on which Spanish regions rate best and worst on everything from housing to healthcare.