ACatalan wearing glasses bearing the colours of the Spanish flag at a demonstration for the unity of Spain on Spanish National Day in Barcelona on Sunday. Photo: Lluis Gene/AFP
AFP/The Local
[email protected]
@thelocalspain


Thousands took to the streets of Barcelona on Sunday, Spain's national day, to oppose moves to make their Catalonia region an independent state, while the Spanish prime minister admitted he had not spoken to the Catalan president in months.

Less than a month from a November 9th referendum date set by Catalonia's leaders for a vote on secession, some 40,000 people demonstrated in the
Catalan capital, according to police.

Waving Spanish and Catalan flags, the crowd chanted "Mas, resign!", a jab at Catalonia regional president Artur Mas, who called the referendum on independence in defiance of the Madrid government which says it is illegal.

"I want the freedom to be both Spanish and Catalan at the same time," Javier Pardo, 23, told AFP. "They can't take that away from me."

The rally, organised by the Catalan Civil Society group under the slogan of "Spain for All", is the latest in a series of rallies by advocates of both sides of the hotly contested issue.

Spain's Constitutional Court has ordered the referendum suspended while it deliberates on its legality, a process that could take years.

Mas and the regional Catalan government have said they will decide by Wednesday whether to push ahead with plans for the vote despite the court injunction.

"What we want is an end to this division and to the conflict," rally organizer Ramon Bosch said at the Barcelona demo.

For Bosch, making Catalonia a nation would in turn make its 7.5 million Catalans "poorer and more insignificant".

Catalan nationalists were fired up by last month's independence referendum in Scotland, which was authorized by the British government. Voters ended up rejecting independence.

Proud of their distinct language and culture, residents in the northeastern region have long complained they get a raw deal from the government in Madrid, which decides how their taxes are spent.

The region accounts for about a fifth of Spain's economy, but has been hit hard, like much of the country, by the recent years of recession.

But an October 5th poll showed only 23 percent of Catalans supported the idea of forging ahead with the referendum and 45 percent wanted the regional authorities to comply with the stay ordered by the Constitutional Court.

Prime Minister Mariano Rajoy also reached out to Catalans on Spain's national day to stress the common "deep roots" that Catalans shared with other Spaniards.

In a comment published in the Catalan language edition of El País newspaper, the conservative leader said his government was ready to build "bridges" in its negotiations with Catalans.

But the daily also said that the prime minister admitted during an informal chat with journalists that he while he was willing to "sit down and talk" with Mas, the two hadn't spoken since July.

"I'm not really sure who is in charge up there," he was reported as saying during the conversation. 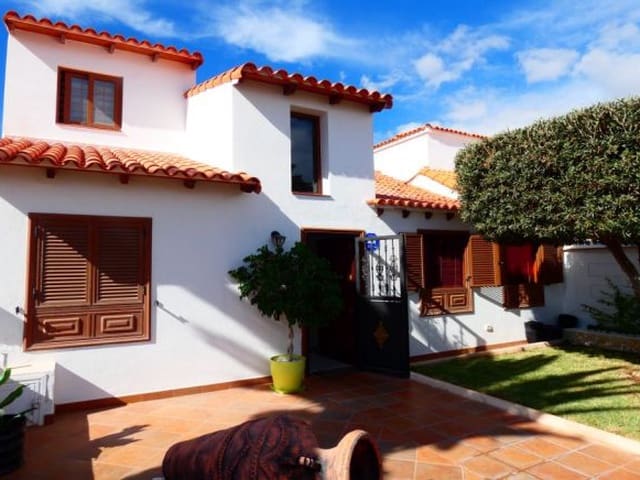 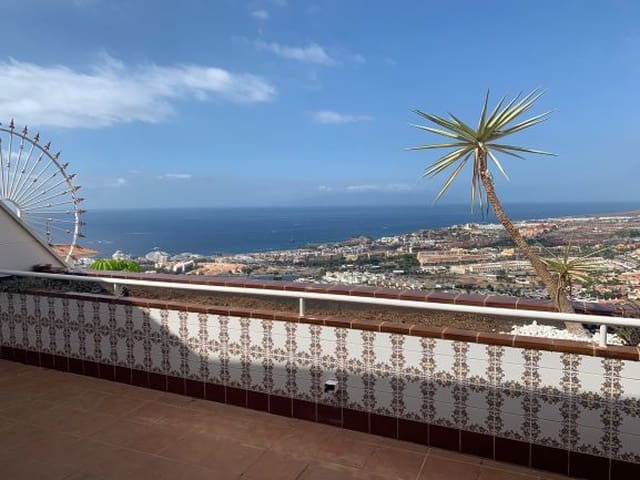 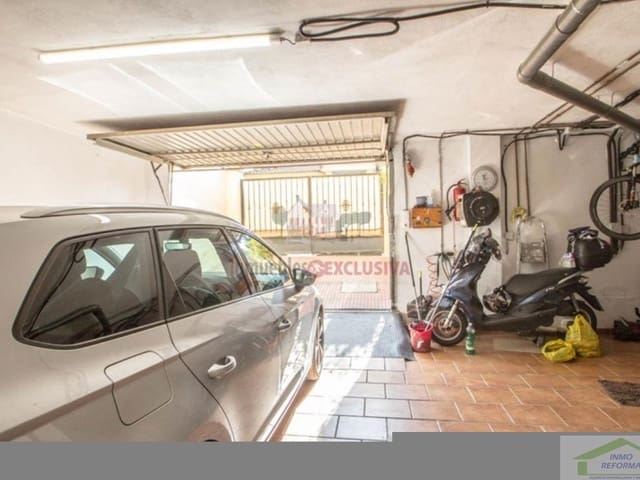 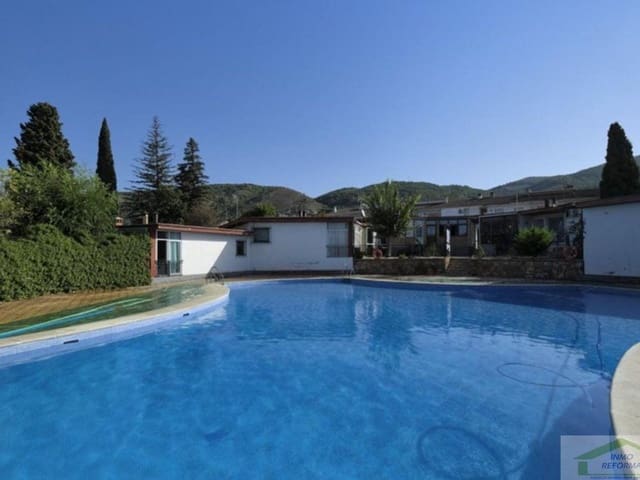 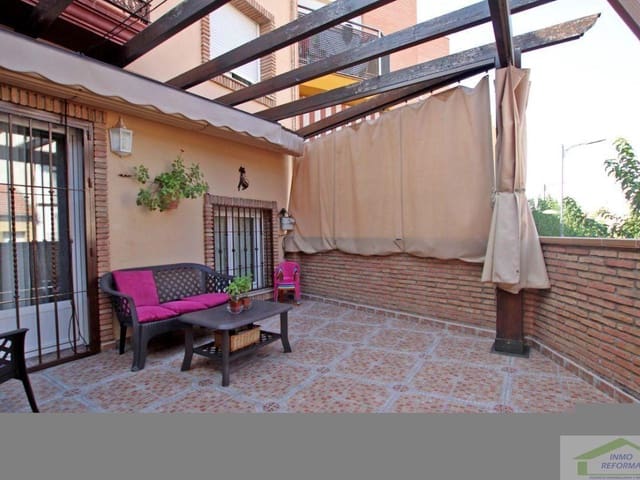