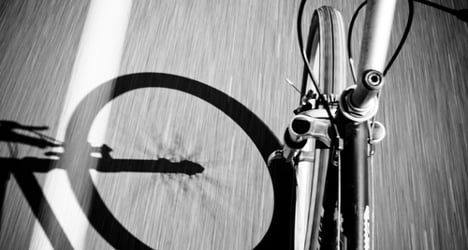 Photo of a bicycle: Shutterstock

The driver has been charged with attempting to cause serious bodily harm after the hit-and-run incident, regional daily La Vanguardia reported.

Officers with Catalonia's Mossos d'Esquadra police force witnessed an argument between the driver and the cyclist early on Sunday afternoon.

According to police, the driver then "deliberately ran over the cyclist and fled". The cyclist was left semi-conscious on the ground and was taken to hospital for treatment after receiving first aid.

Police chased the offending driver, signalling for him to pull over, but he "ignored" requests. He raced on at high speed, putting everyone else in "serious risk", police said.

The man was finally stopped after other police vehicles joined the chase. 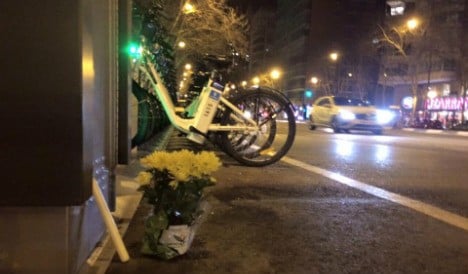 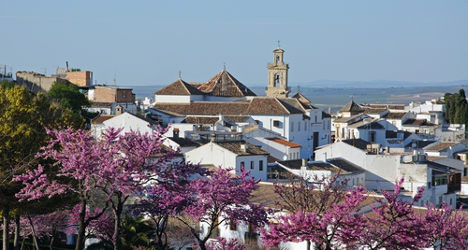