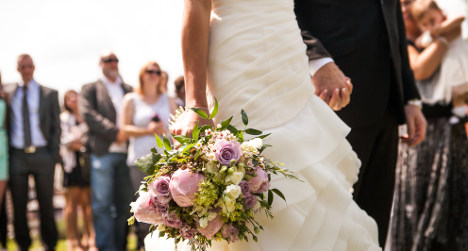 Everything was going well until the DJ played a Basque nationalist ballad. Photo of wedding: Shutterstock

Up to a hundred guests took to the dance floor after enjoying a wedding banquet at San Sebastian’s emblematic Hotel Londres.

The bride’s family, from Spain’s Basque country, were playing host to the groom’s, most of whom had travelled over from the northern Spanish city of Valladolid.

Everything was going well until a friend of the bride asked the DJ to play a Basque nationalist ballad called ‘Oi ama Eskual Herri’.

According to local daily El Diario Vasco, the groom asked the DJ to change the song because it was killing the mood.

This in turn angered the man and other relatives of the bride who took it as a lack of respect towards Basque patriotism.

Punches soon started flying between the two families with even the disc jockey getting involved in the brawl.

Five people were injured in the fight, including two policemen who were called up to break up the scuffle.

The accused are now facing up to two years in prison and fines of nearly €2,000 (€2,500) for their role in the fight and for attacking the police officers. 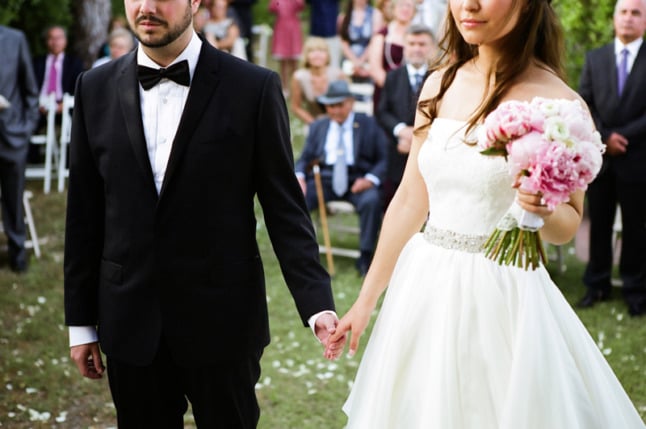 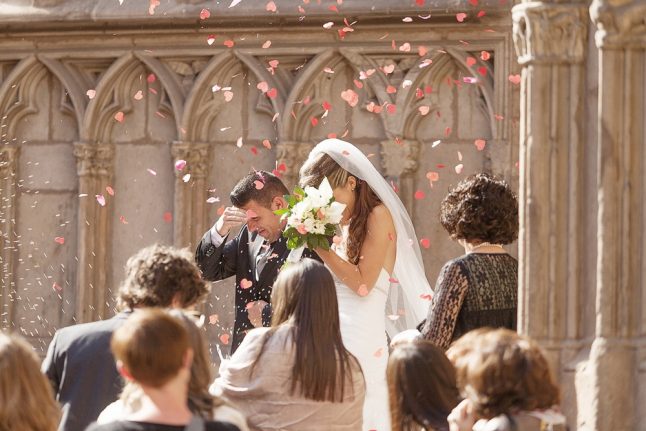