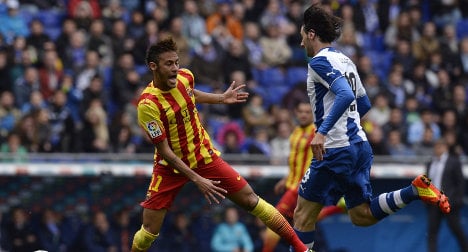 “Spain’s Sports Act states that the only country that can play in the Spanish league and other official Spanish competitions is Andorra,” Tebas said.

The Costa Rican-born lawyer stated that the only way Barça and Espanyol could play in La Liga would be if the Parliament approved a legal change and the Spanish professional football sector agreed to that change as well.”