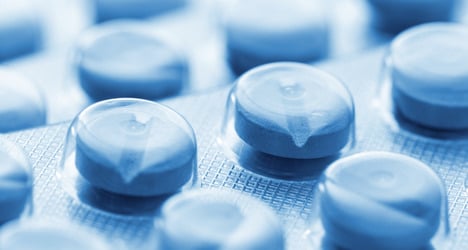 Martin Hickman, originally from London has been extradited from Spain and jailed for 10 years after failure to pay a confiscation order made against him in 2012 at a London court, the UK's Crown Prosecution Service said in a statement.

Nick Price, Head of CPS Proceeds of Crime said: "Martin Hickman’s crimes were unscrupulous and greedy, putting people's health at risk for the sake of pure profit. Having failed to pay his debt, he has now begun a ten year sentence behind bars.

"Mr Hickman's arrest, extradition from Spain and subsequent imprisonment back in the UK should send out a clear message to criminals seeking to hide themselves and their assets abroad: if you won't pay up, we will find you and you will go to jail."

The judge who originally sentenced Hickman in 2009 described him as having "lived the high life" with "several substantial properties, both abroad and in the UK, and expensive cars". 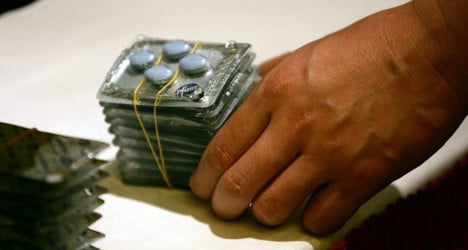