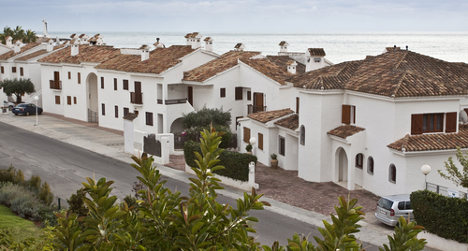 Photo of houses in Spain: Shutterstock

A total of 18,107 mortgages were listed on Spain's official property register in July, the preliminary figures from Spain's national statistics agency, the INE, show.

That's a 28.8 percent jump on the same month in 2013, although the INE noted the figures included mortgages taken out in earlier months but then registered in July.

The July figure followed on from a 18 percent rise in June.

However, the year-on-year rise in June and July comes after two consecutive months of annual falls — 13.4 percent in April and 3.4 percent in May.

In further bad news, the number of mortgages registered in Spain in the first seven months of 2014 was 9.4 percent down on the same period in 2013, and the lowest figure since 2003.

Some 93.8 percent of the new mortgages in Spain in July were variable rate loans, while 6.2 percent were fixed rate loans. 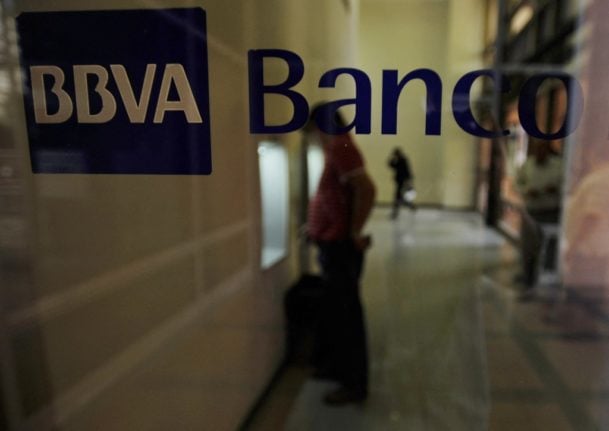 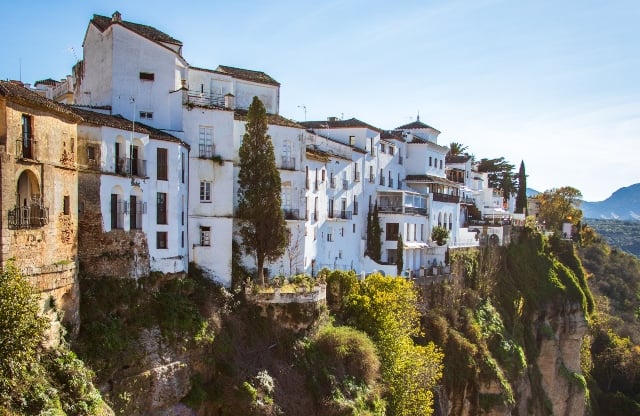