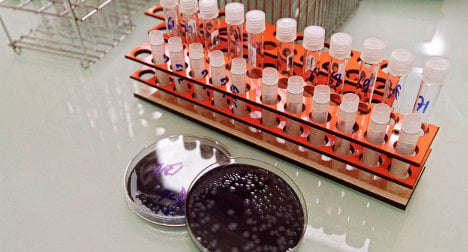 Two other people in the town have been diagnosed with the disease, including one who is in hospital.

Another four people have died from an outbreak of Legionnaire's in Sabadell, seven kilometres (six miles) from Ripollet, that was detected on September 5.

Catalan health authorities reported the first two deaths from the disease on September 16 and two other deaths two days later.

All four victims of the disease in Sabadell were elderly or suffering from underlying health conditions.

Health officials said they did not know if the cases of Legionnaire's in the two cities were linked or due to two separate outbreaks of the disease.

Legionnaire's disease is a lung infection caused by the legionella bacteria. It is not contagious and cannot be spread directly from person to person but can multiply in water and air conditioning systems.

The disease is usually caught by breathing in small droplets of contaminated water.

Large buildings, such as hotels, hospitals, museums and office blocks, are more vulnerable to legionella contamination because they have larger, more complex water supply systems in which the bacteria can quickly spread.

POLICE
‘I’m going to infect you all with coronavirus’: Spanish man arrested on suspicion of assault 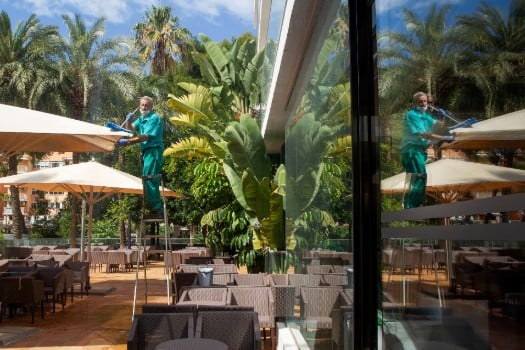 TRAVEL
Brits to be allowed into Spain without going through quarantine
Url copied to clipboard!